Agri-cooperatives and institution for rural development

In July I was part of a research in Ukraine, Sumy called "Agri-Cooperatives and Institutions for Rural Development".

This research was part of Summer school 2018 organized by the project "Strengthening of capacity building in quality assurance and science at Sumy National Agrarian University (SNAU) and Sumy State University (SSU)" financed by Czech Development Agency.

The project is focused on increasing the quality of education according to the European standards in setting up of quality management with a strong emphasis on pilot application of selected methodological tools, in improving research and science capacities in addition to improving the functionality of students self-governance.

The main target groups were the local Ukrainian students from SNAU and SSU. The lecturers of both universities were the second target group of the project. The expected outcome was to create the scientific article based on detailed data collection from the field by students and consequently to prepare the work for publication. As the title of the project suggests the expected impact was to achieve a better quality of education in universities based on strengthening the scientific capacity both of the students and the lecturers.

The organization of the project was following; the students were divided into teams. I, personally, was responsible for my own group. My role was to coordinate the students during the research design preparation, survey and data collection from the field at different types of cooperatives, which were situated in north-east of Ukraine. The final stage was to analyze the collected data and prepare the results for the final presentation.

Within the Summer School, workshops were also organized, lectures and consultations focused on cooperative movement. 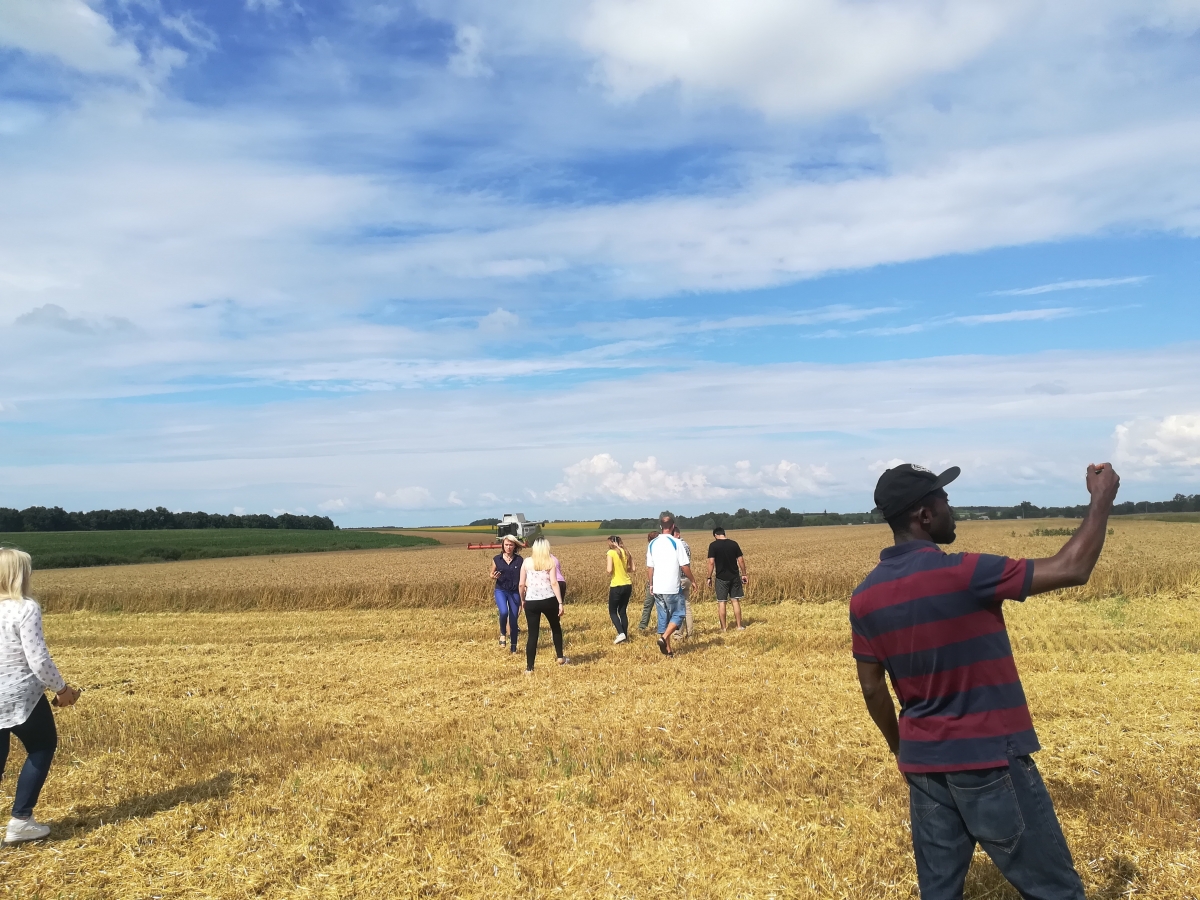 In Ukraine, after the dissolution of the Soviet Union and the collapse of the Soviet economic model of "collectivism," land and technology were splinted between the villagers and they started led the households separately. As the result of these actions, the householders who had the equipment, but did not have land, sold it to large firms and agricultural holdings. The most fertile land and highly productive machinery remained in large companies and agricultural holdings. The Ukrainian farmers started to join the cooperative with the goal to compete their strong competitors. According to The Ministry of Agrarian Policy data, there were 1125 registered cooperatives in Ukraine at the end of 2017, but only a few were actually working while others existed only on the paper.

We observed that the transformation beneficially effects on the welfare of villages and on Ukraine in general; but after enquiring the locals it was found that unfortunately, the level of the population willing to work in cooperatives is still very low. One of the reasons can be the totalitarian regime during the time of Stalins regime, which caused a negative perception of the cooperative between agricultural producers as well as consumers.

After attending the Summer School, I believe, that the students learned how real research looks like and I am sure their expertise in agriculture was considerably strengthened.

I gained a valuable experience in practice on coordinating a group and working in a foreign environment.

At the end of the Summer School, all participated students received certificates from the delegates of the Czech University of Life Sciences Prague (CULS).