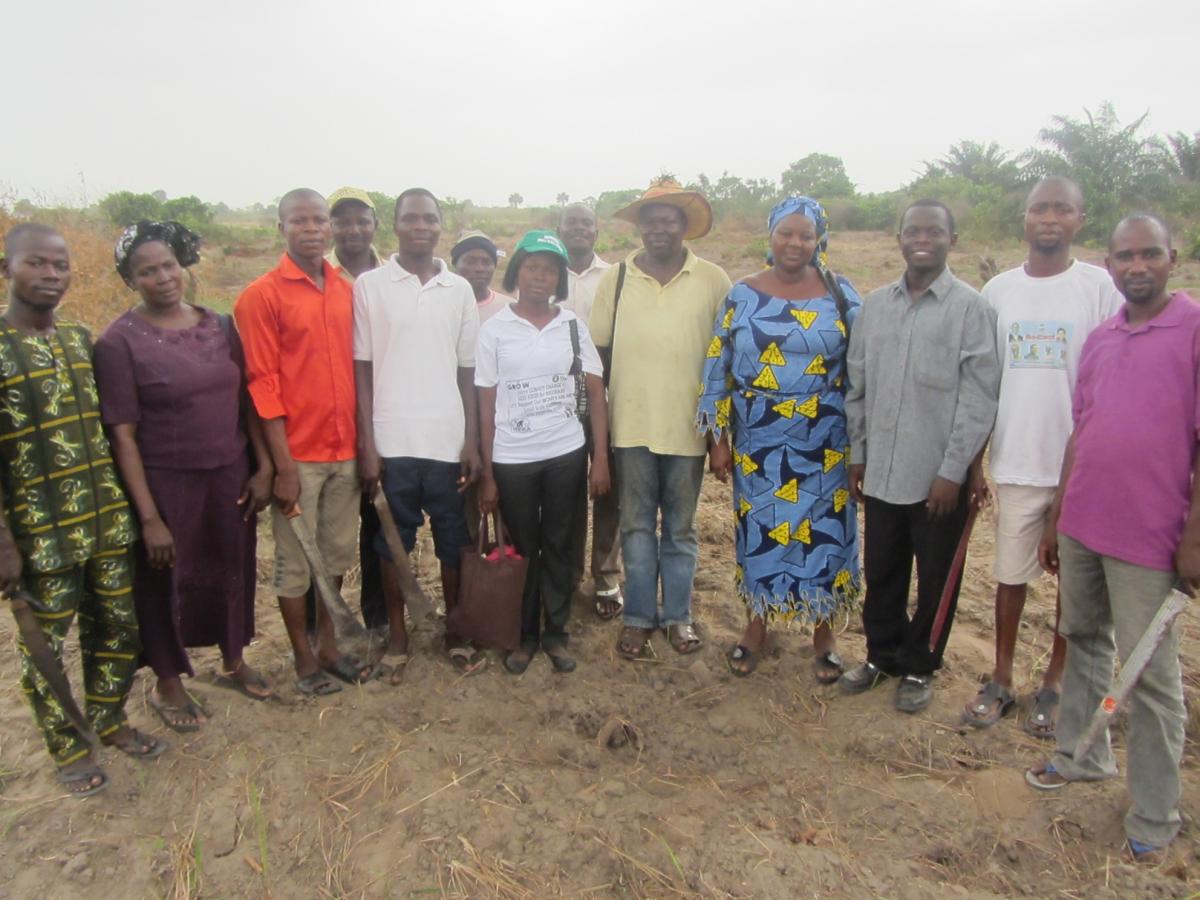 The budget of any nation, especially a developing nation such as ours, is the next important instrument of governance after the Constitution. It reflects government's priorities in the various sectors while also showcasing government's values and reward systems. It is the budget that government utilises in encouraging or discouraging growth as well as in improving the welfare of its citizenry.

Dr. Abdu could not have written truer words- ... a nations budget reflects its governments priorities in various sectors... No wonder Africas Head of States and Governments during the Second Ordinary Session of the Assembly of African Union in July 10th-12th, 2003 pledged to allocate 10% of their national budget to Agriculture. This was agreed upon seeing that 30 percent of the African population was chronically and severely undernourished and that the Continent has become a net importer of food; and that it was the largest recipient of food aid in the world.

Despite being blessed with arable land, Nigeria spends N1.2 trillion annually on Food importations as stated by the Minister of Agriculture and Rural Development, Dr. Akinwumi Adesina which is saddening, considering that different types of crops suitable for adequate diet grow in Nigeria. In fact, there are other crops from other countries that can thrive here which are yet to be incorporated.

Take rice for instance, Nigeria is the largest importer in the world and as shown by BusinessDay analysis of data from the Central Bank of Nigeria, the country spends N356.6billion naira annually on its importation which is quite ludicrous because we have veteran rice farmers in the nation whom if empowered are capable of providing the amount of rice required to feed the populace. I had the opportunity to be part of an exercise carried out by HEDA Resource Centre to know what ails the small scale farmers of Lagos State and their knowledge of climate change. During the exercise, I met the head of Rice Farmers Cooperative in Badagry, Mr. Segun Atho who authoritatively told me that if well-equipped, they are capable of feeding Lagos State. He said the rice they grow is bought by foreigners who process and in turn sell back to Nigeria. He even said some of the rice is processed in Ghana.

Also, as shown by the same analysis, N97billion is being spent annually on fish importation. Would we say we do not have the waters? We are blessed with both fresh and salt water, in order words; we can have fish from both sources. Why is it that so much money is expended on fish importation when we have fish farmers who will perform stupendously only if they had the right support? For instance, the Epe fish farmers community in Lagos is highly organized and just requires that government subsidies its expenses, provide great insurance and loan scheme, etc.

It is a shame that as a country, we keep selling out our raw materials and import them as more expensive finished goods. After all, finished goods worth more than raw materials or who can take trees and write upon unless they are made first into papers? This culture has to stop! We need to awake from our slumber as a nation, change gear and become the producer not the consumer if we want to move forward and be one of the top world economy we are supposed to be.

It has been projected that if we do not derail from the current path, the Minister of Agriculture and Rural development, Dr. Akinwumi Adesina at the Security and Exchange Commission (SEC) workshop revealed that $150 billion (N23.4 trillion) will be spent on meeting Nigerias annual rice demand by 2050 as the nations population rise; which is enough to get the country broke.

Now, imagine if the bulk of money going out was being spent within, poverty will be lessened and young people will be encouraged to go into Agriculture which will solve the problem of the fact that average age of small scale farmers in Nigeria presently is 60years [National Economic Summit Group (NESG)].

Therefore, Nigeria should invest more and wisely too, in the Agricultural sector and make the Agriculture budget 10% of the national budget as the Maputo declaration stipulated. We need to rework our priorities and start back our statements up with implementation of sound policies and programmes. Government should listen more keenly to farmers and attend to their needs instead of executing programmes that are the least of farmers concerns as depicted by the case of the Mobile Phones for Rural Farmers. No doubt, farmers do not have adequate access to information but that I believe can be rectified in a smarter way. For instance, the use of extension workers is an excellent way.

Also, infrastructures and farm inputs including regular power supply, agriculture internet centres in rural and urban farming communities, efficient storage facilities; and no/low-interest loan schemes, insurance and other forms of support should be given to farmers. Young people should be empowered to be extension workers and corruption should be severally punished in the sector.

When as a country we take agriculture as a priority, then, we will be secured against food crises.

Agriculture and food production of Nepal under COVID-19