Innovation in agriculture with ideas 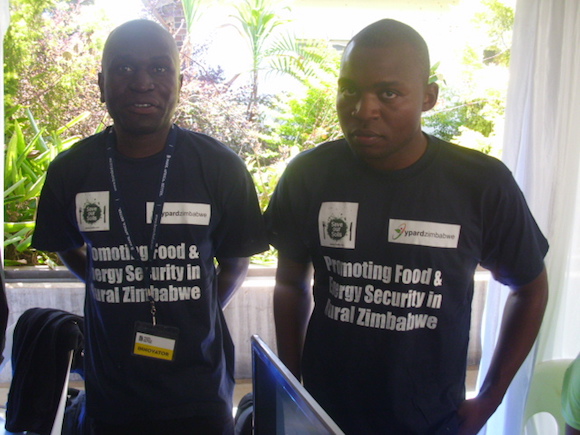 Imagine this scenario: What would the theory and practice of agriculture be like without any new ideas?  And what is an idea?

I don’t know. I am fixed on finding the answer.

An idea is “something” which enters the human’s conscious and subconscious mind and later gets worked on  through several complicated processes, to become what can and cannot be seen with the naked eye.

Ideas have allowed researchers and scientists to breed dairy animals which can give lots of milk, chickens which grow in a short amount of time, rice varieties which yield more, and laboratory and practical equipment beyond our wildest of dreams.  Ideas have led to increased collaborations in many of the world’s development, research and scientific communities.  They have also allowed upfront farmers to experiment with new animal breeds, crop varieties, and low-cost technologies.  We have also generously recognised in many areas of our existence those individuals and institutions with simple and yet profound ideas that compel us to imagine the impossible.  Ideas are indeed revolutionary to human kind.

Contrary to what many people might be inclined to agree on, no idea is inherently bad. Rather, ideas get opposed and rejected because of conventional wisdom and established norms in tradition. Professor Calestous Juma’s latest book on “Innovation and its Enemies: Why People Resist New Technologies” underscores a number of issues, one of them, the perceived risk and sense of loss associated with adoption of new technologies.  Few people are willing to take this kind of risk in new technologies.

Similarly, Professor Everett Rodgers tackled as early as the 1960’s the “Diffusion of Innovations”, and what happens among the different segments of the population.  On one extreme, some people take up innovations quickly and on the other extreme; some never adopt them at all.  The Professor and philosopher, Daniel Dennett refers to what “Dangerous Memes” does to the human mind, and that they act as viruses. These three examples on technologies, innovation and memes, have parallels with “ideas”.

Ideas are a fascination in the human mind and have got people who would die for them, and replicate themselves to ensure their very own survival. Paradoxically, generators of ideas can in certain instances appear not convinced of the immense power and application of their own ideas. 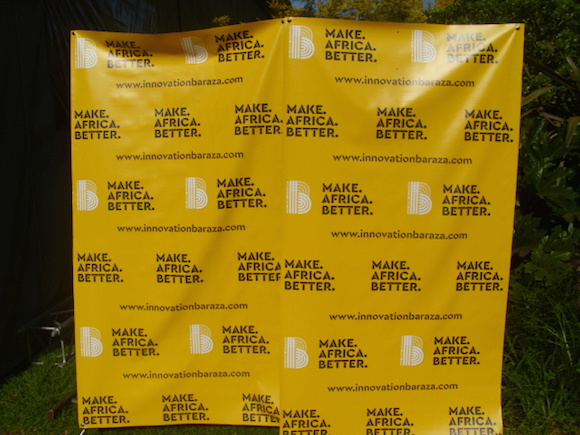 We presented our idea at a national competition called Innovation Baraza, a platform for risk-taking entrepreneurs in Zimbabwe.  Innovation Baraza , hosted by Udugu Institute, has its main objective in showcasing the exciting developments in energy, health, agriculture, education, and environment by young people of less than 35 years of age from across the country. Because they aren’t that many initiatives solely aimed to expose young people’s ideas for wider scrutiny without strings attached, we seized the opportunity.

We basically argued that one can connect agricultural and industrial development. Our summarised idea was recently published as a journal article in the Journal of Global Resources.  This is an idea which would be championed by young people in a local area in Zimbabwe, for so has been said, is said, and will continue to be said about giving the young people in rural areas decent employment.

The experience of refining our competition idea and responding to questions asked by participants who came to our exhibition stand during Innovation Baraza taught us that as young people we can have meaningful ideas that can change for the better the means of food production.  We can plant the idea that triggers discussions that will lead to even improved ideas about our natural and biological environments.  We basically can “reinvent the wheel”, if we so choose to do so within moral boundaries.  That is the human enterprise spirit.

Leading for Sustainability Programme: a Journey towards personal Development

From Lomé s agricultural fair to "What's Up": when Togolese young professionals get together