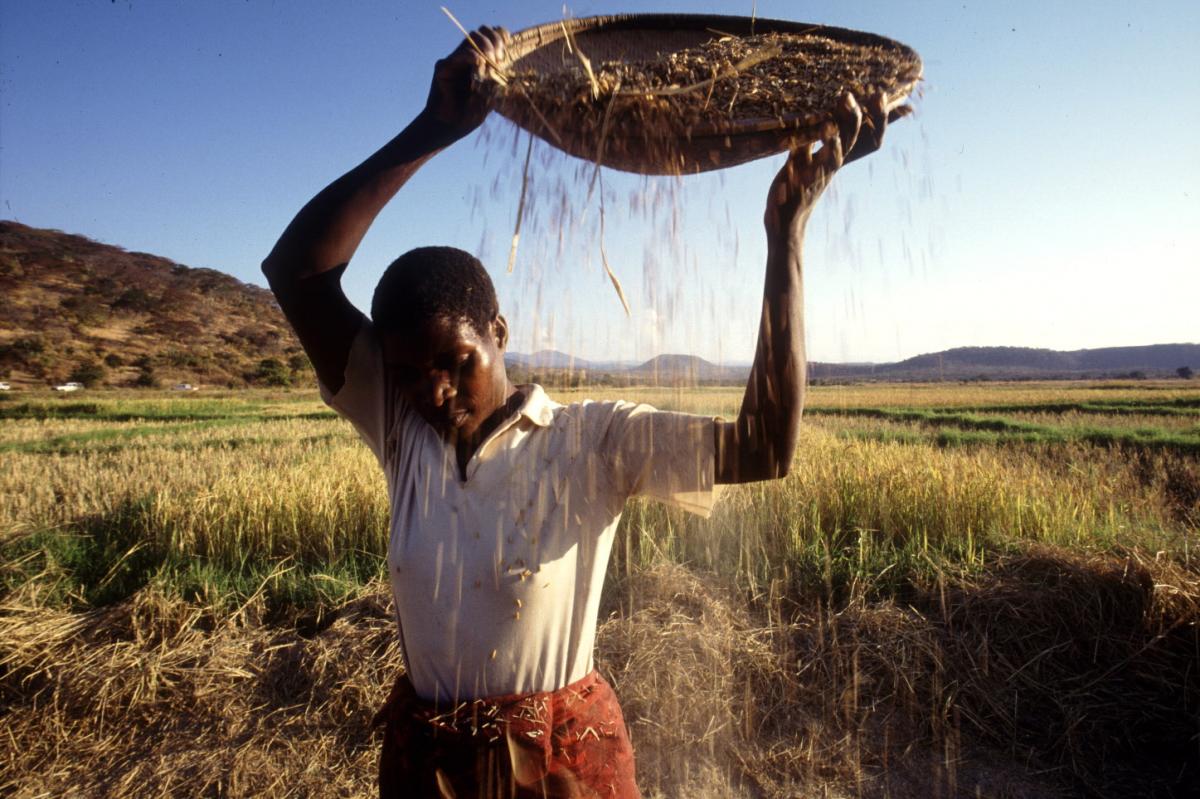 All around the world, International Women's Day represents an opportunity to celebrate the achievements of women while calling for greater equality.

According to the United Nations Food and Agriculture Organization (FAO), approximately 70% of all farmers in the developing world are women. If access to new technology, training and resources is made available to these farmers, yields could increase by 20 to 30% and could reduce the number of hungry people in world by 100 to 150 million people.

There is a need for information and awareness campaigns about the key role played and the potential contribution of women to family farm management and rural development as a whole. Thus, YPARD wants to join governments and activists across the world in commemorating this day by illustrating all our young women´s success stories during 2014.

We have collected different testimonials written by five young female champions who, on the 8th of March, will not only be our youth rockstars but also representatives of the effective action for advancing and recognising women and making gender equality in the agricultural sector a reality.

Support Gender Empowerment in Agriculture on the 8th of March & Share our young female champions' showcases!

Empowering Women in Agriculture through Mentoring 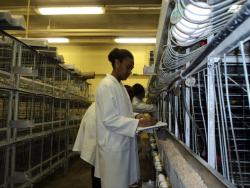 "I believe empowering women through having a mentor will go a long way in helping women progress in the agricultural sector." This is the conclusion Michelle Jambui, Fullbright scholar graduate student from Papua New Guinea has arrived after she started her journey in gender empowerment in 2006 when awarded a New Zealand aid scholarship on empowering women in agriculture. 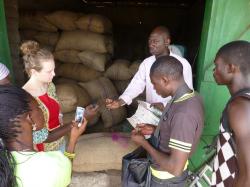 Miriam Hird-Younger features with the success story of Ruth Quaye, a Ghanaian youth champion who participated in the EWB support Agribusiness and Entrepreneurship Project, building her understanding of how to start and run a business. Through this program, Ruth had the chance to develop a quality and hygienically packaged shito and sell this fish at the popular weekly market in Ejura only with 15 USD. 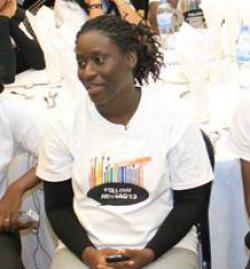 Enricka Julien is a self proclaimed foodie from Trinidad and Tobago who enjoys being innovative and adventurous creating innovative recipes, e.g. her carambola ("five fingers") crumble. She was named one of the fifteen promising young women advocates in ICT and Agriculture by CTA after her participation in the Yobloco Awards 2013/2014. Besides, she was one of the winners of YPARD #Thanks2FF Twitter Contest. 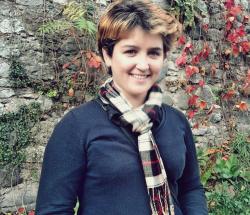 "Although there is a large number of young people who would like to get out of Bosnia and Herzegovina, I do not belong to this group. My main goal is to stay to build my career and help develop the country where I was born and where I will end my education." Mirjana Ribic is an agricultural engineer from Bosnia and Herzegovina who feels passion for rural tourism and online marketing as ways for local agricultural development. 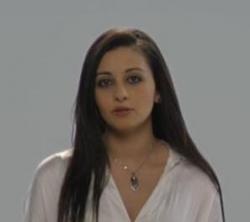 Désirée El Azzi was congratulated in 2011 with the Women in Science Price that L’Oreal-UNESCO-Académie des Sciences give every year in order to encourage women in scientific domains. Moreover, in 2013 she was chosen to be one of 9 Mediterranean women honored for their contribution to the society, in a permanent exhibition at the MuCEM of Marseilles (Museum of European and Mediterranean Civilisations).

Click here to read the success stories of Michelle Jambui, Fulbright scholar graduate student, and Moses Owiny, Project Officer with the Women of Uganda Network (WOUGNET), as part of the 2015 "Young women and Youth's Gender Perspectives in Agricultural Development" series that spotlight young professionals' experiences for women's empowerment in agricultural development. From research to private sector, mass media to civil society work, YPARD 2015 Gender series will feature, every month, young "gender champions" from different regions of the world. This series is part of YPARD work as special youth catalyst in the GAP : Gender in Agriculture Partnership.