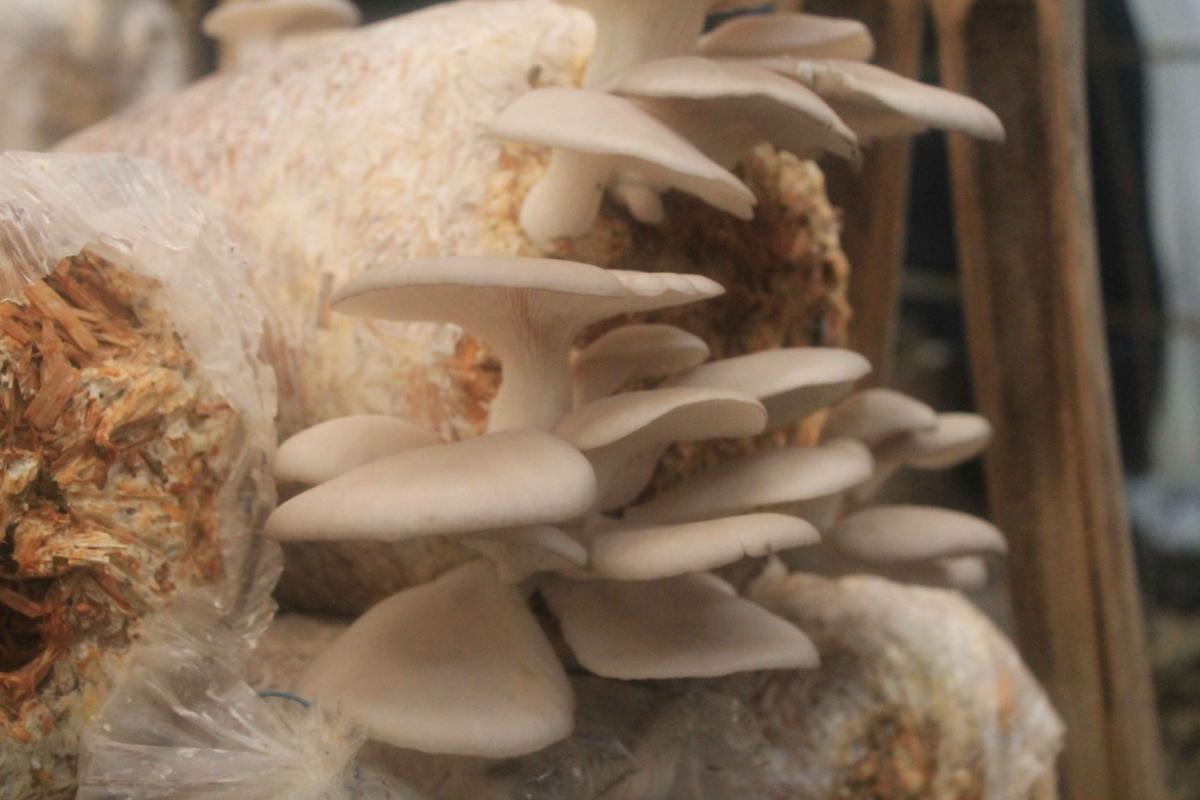 Nepal is predominantly an agricultural country on which 65.3% population depend for their livelihood. The agricultural system in Nepal is still traditional, where people mostly produce food crops which are of subsistence nature and very less amount of high value crops. Although youth accounts for more than 40% of the population many youth are attracted towards foreign jobs which create a limitation for nepalese development.  Youth are not attracted towards the potential of agricultural sector thinking farming as an unglamorous profession, and they dont see any pride in agricultural sector.

Mushroom cultivation is one of the immense potential agricultural activities which could trigger youth generation towards the sector. High valued crop in terms of both food and medicine aspects with low cost production technology can not only attract youth but also smallholder farmers to get high return within short time interval.

Agroclimatic variation in Nepal is boon for the mushroom farming where it can be cultivated in almost all ecological zone. Due to wide variation in climatic conditions, large varieties of mushrooms are available in the forests of Nepal.  At present commercial cultivation of Oyster, button and Shitake mushroom has been initiated in different parts of the country which shows positive upheaval in the economic status of farmers.

One of the attractive factors towards mushroom farming is the short time period between cultivation and harvesting where people dont require much more initial investment and can be grown with locally available resources. Most of the farmers did not have strong economic background. They had to take loans and wanted to repay it as soon as possible. Mushroom farming gave them quick profit.

Mushroom farming can be the good source to attract youth of todays generation and better way to upheaval the economic status of smallholder farmers. Technology transfer is also a challenging issue considering the literacy level of farmer and long history of dependency on traditional method. The rational idea to trigger the mushroom production is to attract young generation towards mushroom farming with improved technology, training and research.

To address the brain drain  problem agri entrepreneurship program that includes capacity building and access to fund for youth should be flourished. What youth of today is lacking is the motivation and entrepreneurship to see the potentiality and prospects of agriculture. Youth are source of innovation and good reference for others to get inspired.

How I learnt to Farm Locally through Local Solutions: Youth in Agriculture