Organic Agriculture  between Pragmatism and Romanticisms: Insights into the work of FiBL in Frick 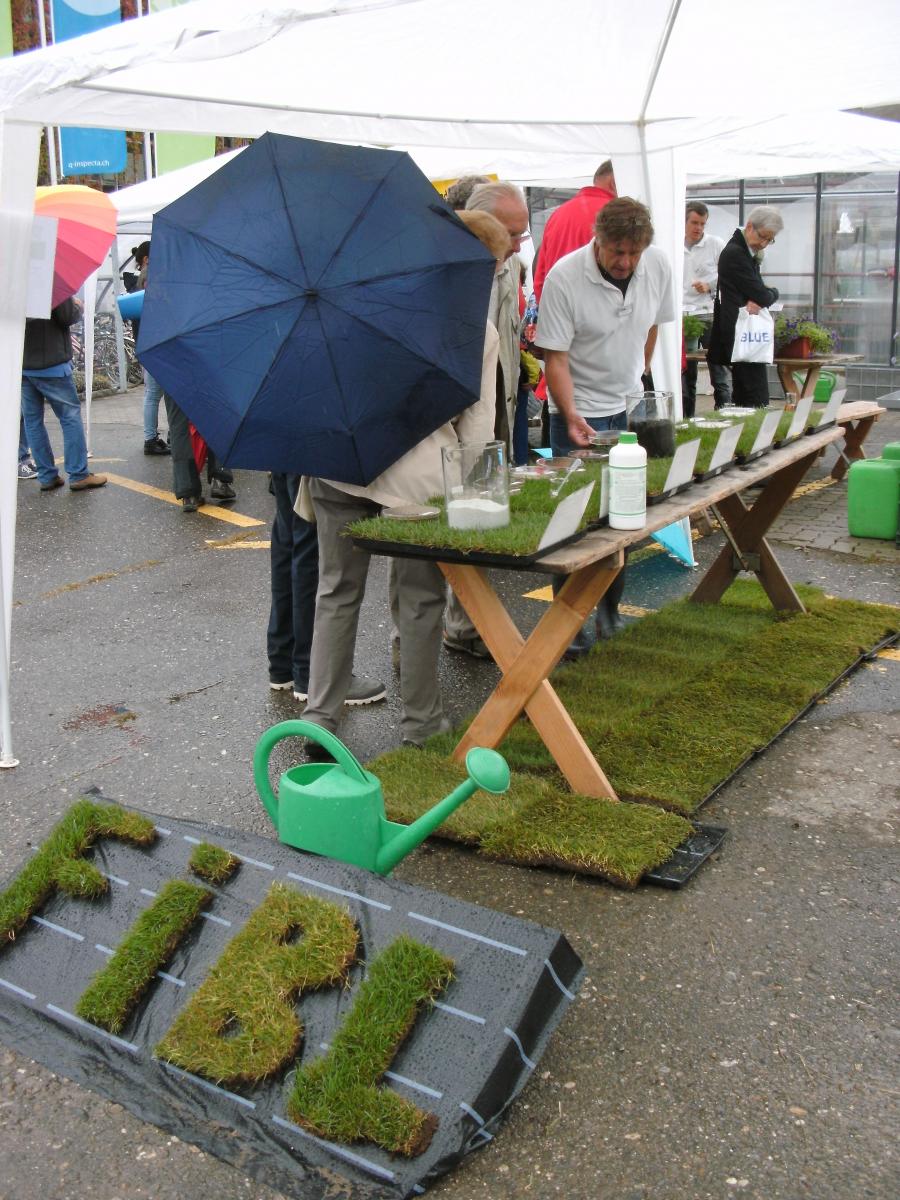 In the past decades, organic agriculture was often reacting late to changes in contemporary agriculture and developments were often only visible to farmers as adaptations of the guidelines says Robert Obrist, Head of the Section of Education and Extension at FiBL (Research Institute for Organic Agriculture) in Frick, Switzerland. He leads our group on the 25th of August through the area of the Institute and gives us a short overview on the work of FiBL on the days of open doors for the 40th birthday of the research station.  Instead of just reacting, Robert Obrist would prefer a more pro-active development; organic agriculture should be further developed and adapted to the agricultural reality by farmers together with the advisory services and thus actively develop the guidelines and not reacting late to developments that already took place.

At FiBL advisory services providers and researchers work together on this problem. Advisors analyze together with farmers their farming operations using the software tool RISE (Response Inducing Sustainability Evaluation). With this tool farmers receive an indicator based summary on the performance of their farm concerning sustainability and can work together with the advisors on improving their performance in the social, ecological and the economical part of the farm. 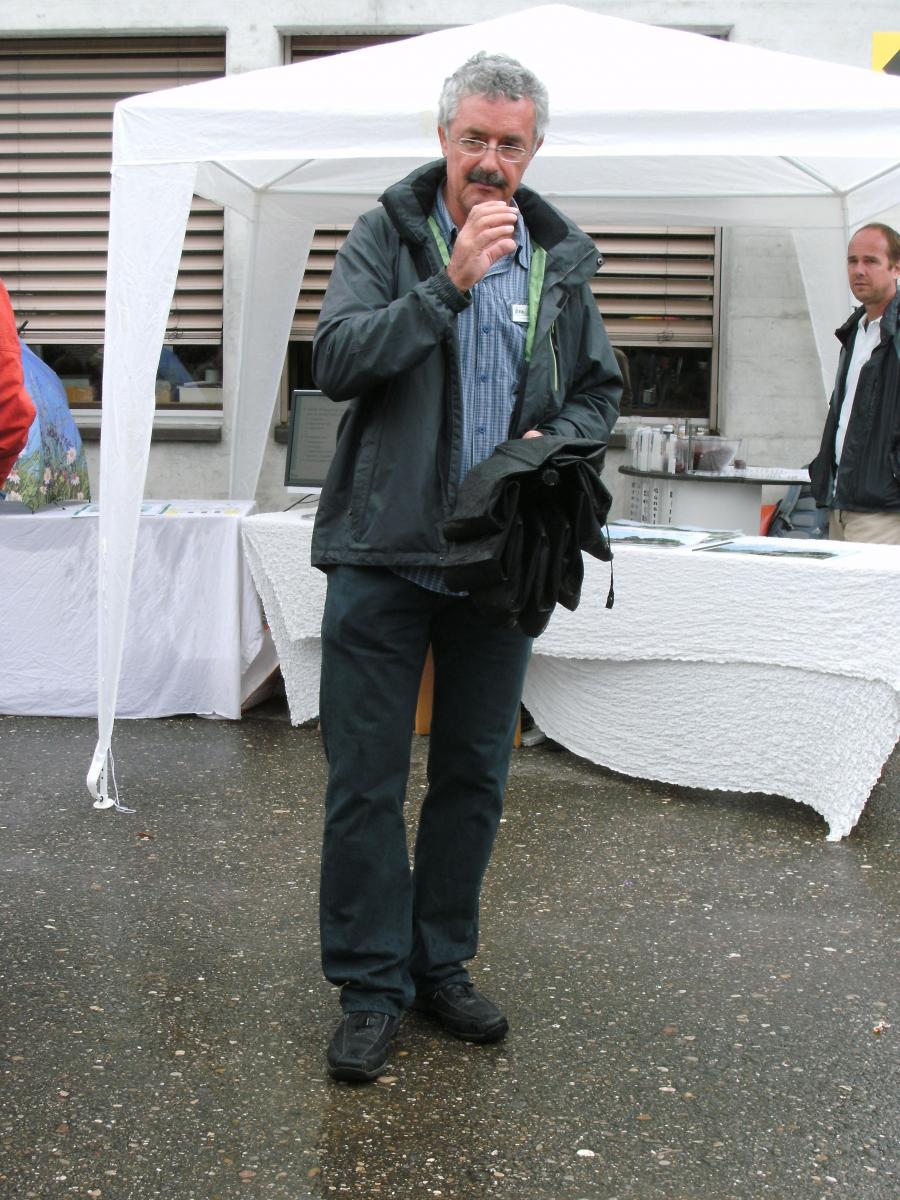 To Robert Obrist, it is very important to work on education and transmit a positive picture of organic farming to farmers and consumers. Young farmers will often take over the value system of their parents when they go on farming. If they hear for the first time positive things about organic farming in school, it is already too late. FiBL thus works together with several partners in academia, civil society and economy to steadily develop and adapt organic agriculture and to promote a divers and attractive picture of organic agriculture.

Organic agriculture often finds itself in the area of conflict between producing ecological sustainable goods complying with high animal welfare standards, but on the other side also produce efficiently and to a reasonable price. People often see organic agriculture in a very romantic way, says Robert Obrist. At FiBL controversial products, such as coverage materials for plantations of cherry trees (which reduce humidity in the plantation and thus reduce the burden of fungal diseases), are tested and discussed with farmers and consumers.

"Working towards a new generation of Young Professionals in ARD" report