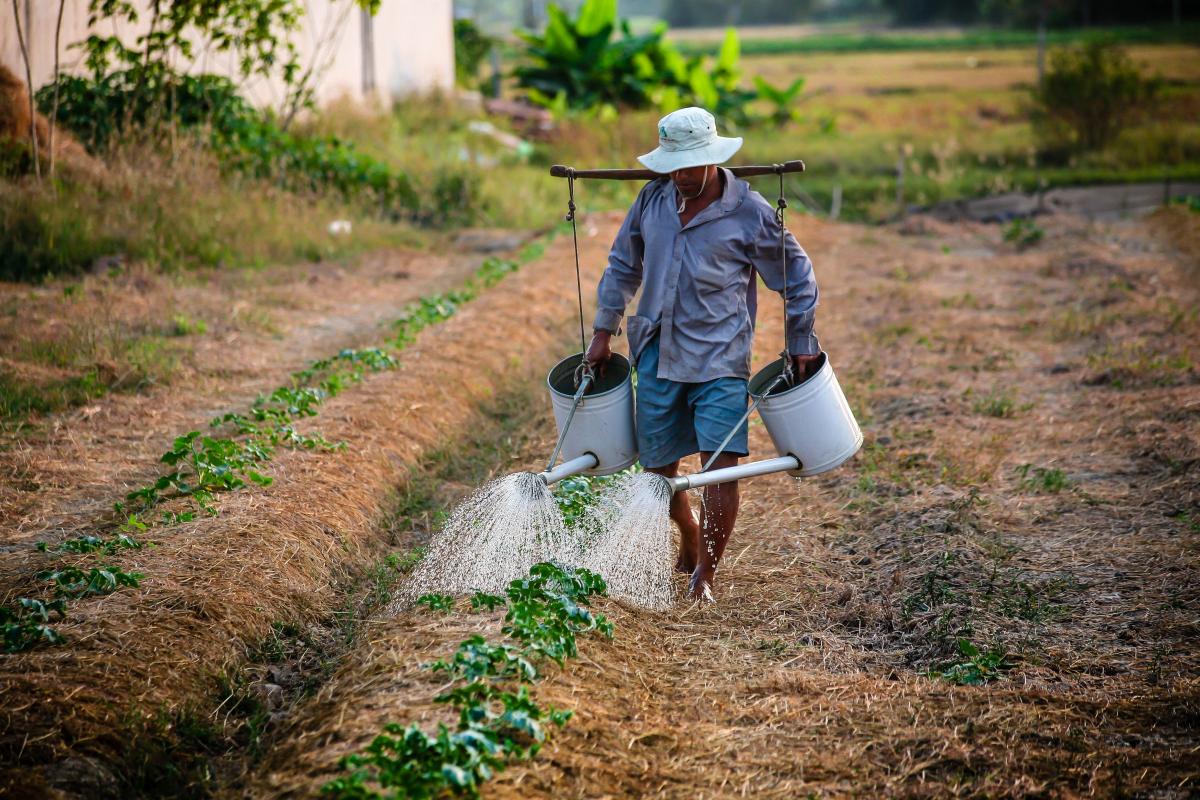 The world population is expected to increase by one billion over the next decade, eventually reaching 9.7 billion by 2050, according to a report by the United Nations.

The population growth remains high in the forty eight countries designated as the least developed countries, twenty seven which are located in Africa. The concentration of population growth in the poor countries will make it hard for those governments to implement sustainable development without proper youth engagement.

Clean water and food security are challenges in these underdeveloped countries because most people live in rural areas. Water desalination technology can be used to resolve water scarcity. Currently, one in every six people in the world lack access to clean water and the demand is expected to grow by 30 percent through 2030. Ghana is one of the countries in Africa that have invested approximately $125 million into water desalination plant. The Accra Seawater Desalination plant has the capacity to desalinate 15.9 million gallons of water which are distributed to over three hundred thousand residents.

Rural development and agricultural growth need to be prioritized for countries below the poverty line because agriculture is the main economic driver accounting for 60 percent of all employment opportunities. For example, in Rwanda, the United Nation’s International Fund for Agricultural Development (IFAD) has financed fifteen rural development programs which have positively impacted 534,300 household beneficiaries. IFAD’s investments are aiming to solve major challenges in Rwanda including income and food security through watershed development, increased production in irrigated marshlands, development of livestock and exportation of crops.

With aid from civil engineers, these developing countries are able to provide essential resources for its citizens. Norwich University has several engineering courses focused on environmental standards for optimal sustainability that students can take while they are getting their master’s degree in civil engineering. Theses courses allow students to learn the fundamentals of environmental and water resource engineering as well as explore the physicochemical and biological processes for water and waste treatment. Students also learn about storm water management, groundwater flow, soil mechanics and soil stabilization. These specialized subjects will help civil engineers working in international locations who want to make a difference and help countries that have never had clean water or sustainable options before.

As the global population increases more measure need to be taken to create a sustainable agricultural lifestyle for developing countries in order for them to provide clean water and food.

My thoughts on Sustainable Development...