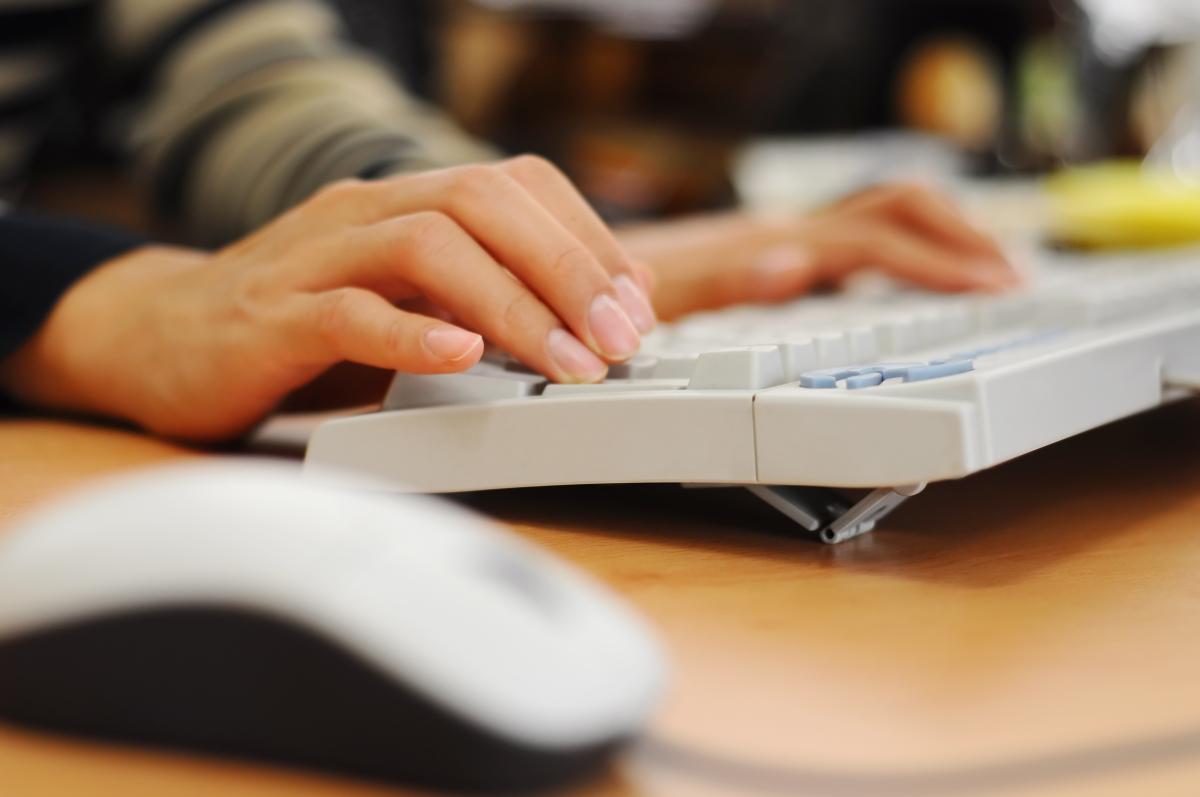 Several days have passed since the first online training session was launched for YPARD China. However, it has left its imprint on the everyday activities of the newly four recruited young Web Interns. The one-hour training session, delivered by Marina Cherbonnier, YPARD Web and Communications Manager, and organized by Bi Jieying, YPARD Asia Coordinator as well as China representative, offered all the interns a refreshing lesson on blog posting as well as other operations in social networking systems.

According to YPARD Web and Communications Manager, in this information age, blogs have to be specially tailored to hook the fleeting attention of the readers. In order to make the blogs stand out, one or two appealing images can be attached to the article to create some visual impacts that can arouse the readers’ interest.

Likewise, it is highly recommended to employ storytelling techniques to establish personal connections, use vivid languages to make the article more provocative so that the readers’ interest may last, or create hyperlinks to back up the information provided and give credit to the references. Besides this, should there involve hard facts in the article, relevant data or statistics can be added to raise the persuasiveness of the information or arguments.

On top of the little knacks mentioned above, bloggers have to be reader-oriented to win over their appreciation, therefore it is important to keep the language and style simple. Vividness is indeed important, but, if not more, is simplicity!

After going through the basics of blog posting, Marina also briefly introduced the work concerning promotion of the YPARD site and invited the interns into vigorous discussions about the work lying ahead. As YPARD is growing its presence in China, web interns can contribute by forwarding cutting-edge discoveries, interesting events, and job opportunities in the agricultural field to YPARD audiences via different social media platforms.

Up to now, YPARD has already established its Wechat account, Weibo and Renren Station, where professionals in agriculture or any other people interested in this field can follow and take part. Updates and discussions might be launched on a regular basis so as to create a community feeling among all the people involved. In order to deliver satisfying performance, the interns may also bear certain rules in mind like applying good promotion strategies while sharing relevant information, focusing more on the effective spreading of the news instead of the quantity of links shared, and giving timely feedbacks to comments from the followers.

A Good Start is Half Way to Success

Although the training was only one-hour session, everyone benefited a lot from it. As the proverb goes: “A good start is half way to success.” With this fruitful and productive warm-up training, all the interns feel confident to deliver a good job and contribute to YPARD’s work in China.

Let’s get ready for the swing!