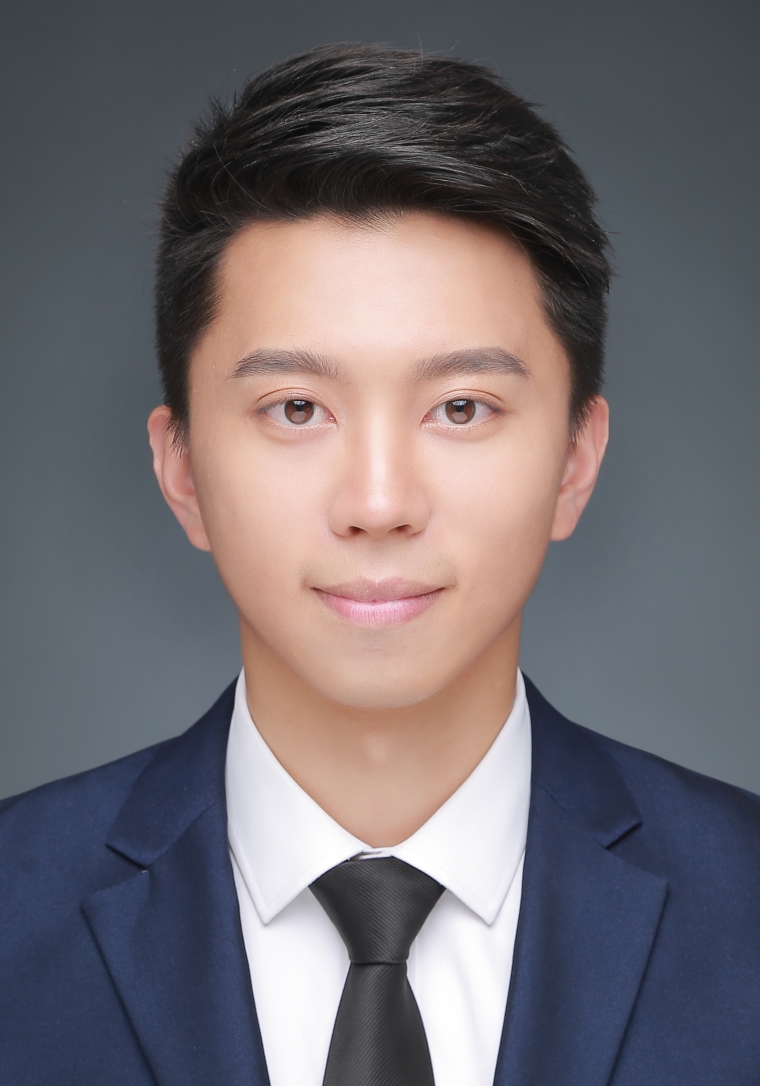 Mr Zhong Li has been working with Young Professionals for Agricultural Development (YPARD) since 2015. Mr Li has ambitious goals to gather more Chinese young professionals to build a stronger network in the agricultural sector. In fulfilling the China Representative position, he proposed five approaches to enhance the impact of YPARD in China which are:

Mr Zhong Li believes that with the joint effort of all YPARDians in China, YPARD China will become a strong voice for youth in agriculture. With Zhong Li on Board, YPARD China will expect its new chapter, and it will surely become a great plus for YPARD Asia and Pacific and YPARD family in general. I really appreciate Dr Bi Jieying, the YPARD Asia and Pacific Coordinator, as well as the whole team of YPARD China, for their strong support. We will continuously commit to advocate Chinese youth participation in agriculture and improve the presentation of YPARD in China.

Welcome on board Zhong Li.

If you are from or based in China and would like to become involved in the YPARD China activities, please contact Zhong Li via This email address is being protected from spambots. You need JavaScript enabled to view it.