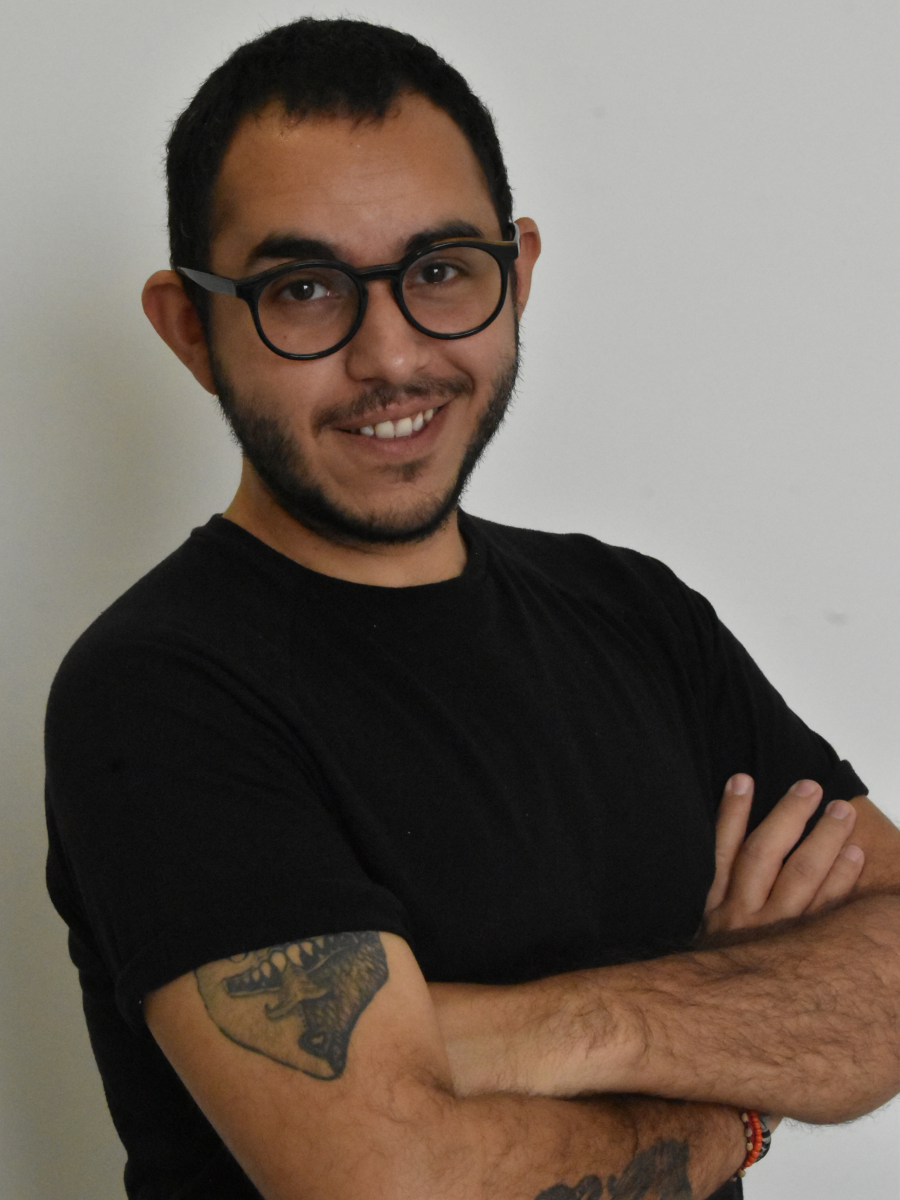 YPARD is delighted to welcome Horacio Rodríguez Vázquez as the new Country Representative for Mexico.

Horacio is a graduate with a certificate in Systems Transformation from Stanford University, a Masters degree in International Cooperation for Development from Instituto de Investigaciones Dr. José María Luis Mora and a Bachelor of Science in Agricultural Engineering from Instituto Tecnológico y de Estudios Superiores de Monterrey. He was recognized as Mexicos Best National Agricultural Engineering Graduate in 2005 by the National Association of Engineering Schools and Faculties (ANFEI).

Horacio has 15 years of international development experience in sustainable agriculture and food security, with the past 10 dedicated to leading multi-stakeholder agriculture innovation platforms across Latin America and the Caribbean.

He is currently Senior Manager of Operations and Impact at Scale at the International Potato Center (CIP). His responsibilities include the design of a regional strategy for Impact at Scale including through private sector engagement, governmental alliances and other partnerships; making sure all activities and projects in Latin America and the Caribbean incorporate a systems innovation approach that allows youth, women and indigenous peoples to take ownership as active agents in the innovation process.

Horacio joined CIP in 2019 after working 4 years at The Nature Conservancy (TNC) as Climate and Food Security Coordinator for Latin America. At TNC, Horacio coordinated multi-year, multi-country programs like the Mexico REDD+ Program, AgroLAC2025 and the Resilient Central America Program (ResCA), and provided support on the design and implementation of Green Growth Compacts in Argentina, Brazil, Colombia, Guatemala, and Mexico: public-private territorial agreements to comply with international commitments, such as the Nationally Determined Contributions (NDCs) and the 2030 Agenda.

From 2012 to 2015, Horacio served as Agricultural Extension Coordinator for Latin America at the International Maize and Wheat Improvement Center (CIMMYT). In this role, he was responsible for the design, implementation, monitoring and evaluation of the regional rural extension strategy for scaling up climate-smart technologies and agricultural practices. Horacio also coordinated CIMMYT's agricultural innovation partners in Latin America, and lead a social network platform for knowledge sharing.

Previously, from 2010 to 2012, Horacio worked as a Family Farming Specialist for Latin America and the Caribbean at the Food and Agriculture Organization of the United Nations (FAO). Before that, he worked as Agricultural Specialist at the Sustainable Development and Human Settlements Division of the United Nations Economic Commission for Latin America and the Caribbean (ECLAC).

At the account of joining YPARD as a Country Representative, this is what Horacio had to say;
As a young professional, I know first-hand the challenges and opportunities of youth to
promote innovative agricultural development. For that reason, I have always put at my top priority representing and giving voice to rural youth in different spaces. I believe that preserving quality in our personal and public environments requires greater equality of opportunities and rights, especially for youth, women, and indigenous peoples. I am passionate about bringing stakeholders together to foster innovation in rural areas, including enabling and empowering rural young leaders. My professional career has provided me with entrance into an extensive network of multiple stakeholders that will ensure good performance as a member of YPARDs team.

Welcome on board Horacio Rodríguez Vázquez!

If you are from or based in Mexico and would like to become involved in the YPARD Mexico activities, please contact Horacio via This email address is being protected from spambots. You need JavaScript enabled to view it.