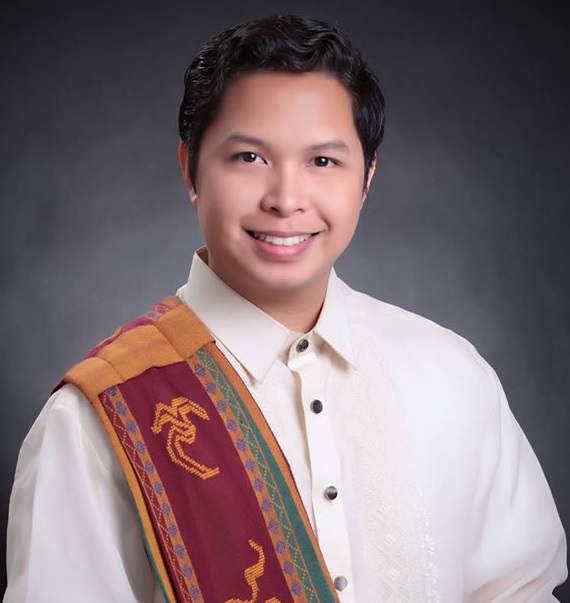 Jim is a 26-year old agriculture professional who feels passion for agricultural development, business, history, politics, and music. He holds a degree in Bachelor of Science in Agriculture with a major in Agricultural Systems from the University of the Philippines Los Baños (UPLB).

After finishing his studies, Jim took the Board Exam for Agriculture and became a licensed Agriculturist as recognized by the Professional Regulation Commission of the Republic of the Philippines. Currently he works as a research assistant for a Bioenergy Consultant at World Agroforestry Centre (ICRAF) in Philippines. Apart from this, Jim is a member of the International Rice Research Institute (IRRI) Toastmasters Club.

“I know the hardwork ahead in bringing and pioneering a movement for agricultural research and development among young professionals (YPs) in the Philippines. Nevertheless, there is a call, a need for YPs to unite, be trained and equipped, collaborate, and take an active role in further unlocking the potentials of the agriculture sector in my country.

The agricultural sector of the Philippines faces various forms of issues in different arenas - politics, research and development, declining interest among youth, climate change, as well as the growing need for food security that comes along with an increasing population among others. Together with YPs across various disciplines that affect agriculture, we can create positive solutions for the current and future generations.”

YPARD Philippines currently has a five-member core team composed of young men and women who are passionate about poverty alleviation, societal change, or simply adding an advocacy to a career in agriculture that will bring lasting change. “Together we will be holding a VISION-CASTING event in March 2015 to rally other YPs to the aims and goals of YPARD. 2015 will be a time of networking with key institutions, universities, organizations, lawmakers, and government agencies to let this movement be known in the Philippines!”

Welcome on Board, Jim!

If you are from or based in Philippines, and want to get involved in YPARD Philippines activities, please contact Jim at This email address is being protected from spambots. You need JavaScript enabled to view it..