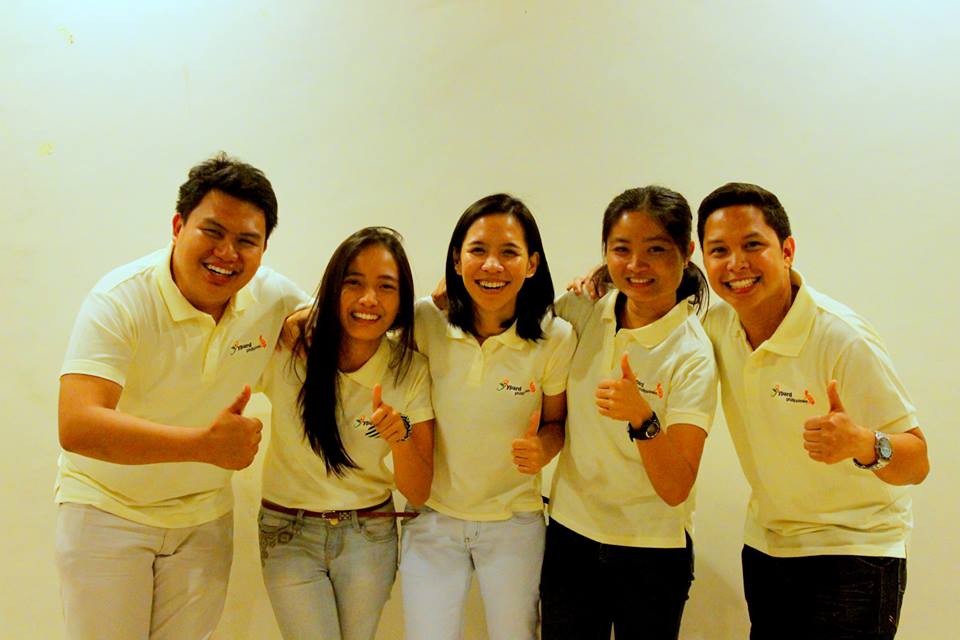 On March the 4th, 2015 YPARD Philippines carried out a Vision Casting to kick-start the new chapter. I as YPARD Philippines representative, together with other members promoted the vision of YPARD to young professionals and interested graduating students.

Eleven people from different disciplines and fields of specialization attended the event. Some of the represented areas during the meeting were: Agriculture (horticulture, agronomy, systems, and animal science), Environmental Science, Communication for Development, Forestry, Agribusiness Management, and Agricultural Economics.

We also had the privilege of having the Dean of the College of Agriculture of the University of the Philippines Los Banos (UPLB) to give the opening remarks of the event. In the course of his opening remarks, he gave some warnings and cautions to setting up a movement in the Philippines; particularly with regard to the registration and the signing of a Memorandum of Understanding (MoU) with the University.

Afterwards, I pitched the vision for the different participants, among the ones some were from the International Forestry Students Association (IFSA). They liked the idea of stablishing a YPARD chapter in the Philippines so much that were willing to help out with the necessary process of the our registration.

After hearing what YPARD is all about and what YPARD Philippines aims to do, participants were very glad to hear that there is such a movement and happy to join in furthering agricultural development. We then asked them to fill out a Google Form so that YPARD Philippines would have its own database to monitor. The event was covered with both photo and video documentation (YPARD Official Video).

After this first meeting, we created a YPARD Philippines Facebook Group. In this way, we can connect with our new members and communicate with them regularly. We have also setup a process for people to join YPARD Philippines. New members should fill a YPARD Philippines Google Form in order to be added to the FB Group and then they would receive an Invitation to register officially at YPARD website.

The main reasons why we decided to build a Google Form for YPARD Philippines was not only because we wanted to get members’ mobile numbers to update them easily, but also to track the different professional careers our members would like to pursue/develop.

Thanks to this career tracks’ list, we’ll tailor our coming activities to the different aspects that contribute to Agricultural Development like: Academia, Research and Development, Extension and Communication, Private Sector (business, marketing, economics, etc.), and Public Sector (policy, government, etc.).

Thanks to all the participants for having taken part in our first meeting and I’m already looking forward to our next actions!

Check out the pictures of the YPARD Philippines vision casting!