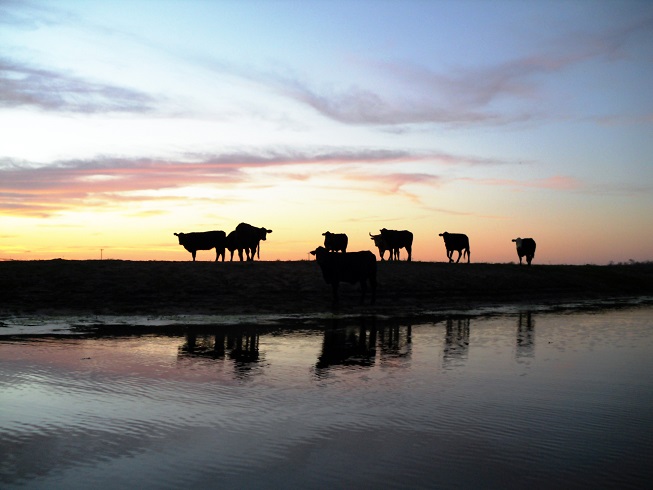 Zeolites are microporous crystals, typically consisting of the elements of Earth’s crust: silicon, aluminium and oxygen, what makes them strong materials - in essence nanoporous rocks. Their pores are of molecular dimensions thereby providing size and shape selectivity for guest molecules.

Since charge-balancing cations have their hydration spheres, both natural and synthetic zeolites can be finally considered as crystalline, hydrated aluminosilicates, characterized by the ability to lose and gain water reversibly, to adsorb molecules of appropriate cross-sectional diameter (adsorption property, or acting as molecular sieves) and to exchange their constituent cations without major change of their structure (ion-exchange property).

Why are they so interesting?

There are even some indices that origin of life can be explained with zeolite mutinaite’s ion-exchange and catalytic properties. Zeolite scientist J. V. Smith offered an explanation how archean mutinaite might have become de-aluminated toward silicalite during hot/cold/wet/dry cycles.

It's catalytic activity increased so Al-OH regions in nanometer channels might have scavenged organic species for catalytic assembly into specific polymers protected from prompt photochemical destruction. That may led to assembly of replicating catalytic biomolecules and perhaps primitive cellular organisms.

Zeolites structural features make them attractive hosts for a variety of molecules and candidate these materials for many different applications. Another important feature of zeolites is that they possess active acid sites on their surfaces, usually of either Bronsted of Lewis type. Finally, a wide variety of zeolitic crystal structures are available.

Advantages of zeolites as catalysts in organic chemistry

Nowadays, zeolites are widely used in the chemical industry as catalysts and adsorbents, for the separation and purification purposes. From the early application to petroleum refinery into the recent utilization in the green sustainable chemical processes, many kinds of zeolites are developed and applied for the industrial applications. Functions of the zeolite as catalytic materials are based on three important properties, strong acidity, shape selectivity, and loading property, and new zeolite catalysts have been developed utilizing these properties effectively.

The use of zeolites in agricultural production and particularly in animal nutrition is mainly based on their ability to load different chemical species, either through the cation-exchange processes or via adsorption mechanism. Inert and non-toxic material such as zeolite can be used as a slowly releasing carrier of fertilizer, it can improve physical properties of soils and it can be used for treatment of contaminated soils. Many researchers have proved that the dietary inclusion of zeolites improves average daily gain and/or feed conversion in pigs, calves, sheep, and broilers.

During the outbreak of aflatoxin in cattle feed zeolite was essential for removal of this mycotoxin, due to its organic pollutants sorption capability. The applications of zeolite for waste water treatments are numerous. It can remove nitrogen, heavy metals and other pollutants from aqueous solutions. Furthermore, it can even reduce greenhouse gases emission. The addition of zeolite clinoptilolite to manure can significantly decrease ammonia volatilization since it has strong affinity to ammonia ions. That could prevent the emission of ammonia from cattle farms while it would improve nitrogen fertilizing capability of manure.

This article presents a brief overview of zeolite’s properties and applications. It can be anticipated that many new and exciting applications will arise.

Youth perspectives: the importance of partnerships between North and South

"Young people need to get engaged in the policy sector, they need to be mobilized"