AGRA: a fruit of cross-pollination 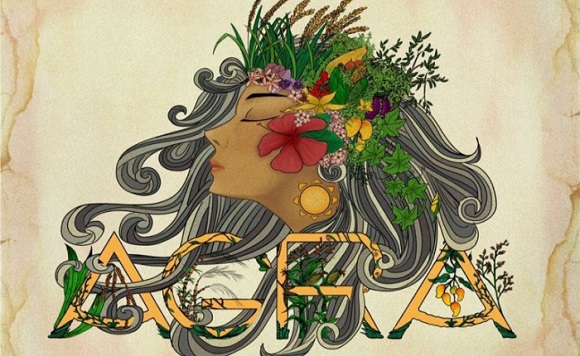 In a world where division of labor and specialization is given much importance, we tend to forget that there is beauty in cross-pollination; convergence of different fields.

Last year, 2016, YPARD Philippines had its mid-year planning. In the course of the meeting, one of the directives of the group was to find a way to use the arts in advancing our cause – to bring the youth back into agriculture.

Many groups create avenues for such a cause – fora, symposia, scientific fairs, conferences (with long talks that somehow only engage a small percentage of the audience). But for us, we sought to find a way where we can use the arts to promote agriculture to youth. Why? One, there is a declining interest of youth in agriculture and related courses. Two, there is an untapped potential in using the arts to promote a field that can be considered dying if deliberate efforts to engage and involve the youth are not implemented.

When that directive came out, one of our colleagues – Grace – took the challenge and got a friend to write with her a story that eventually became a script for a musical entitled AGRA.  Much has transpired and many people have contributed to its development. Today, as of this writing, we are a few weeks away from the show dates which will feature a show in Filipino with approximately 16 original songs written by the playwrights and arranged by various musicians.

Many now notice the plant that’s sprouted and its fruit – AGRA. But let us not forget that it took deliberate and conscious efforts to cross-pollinate the science and the arts to produce AGRA. Those hybrid varieties of crops are always the result of tweaking traditional varieties with new creative ways. One may expect this to be the F1 generation of Agriculture x Arts, and that this will let us see how we can “breed” this fruit to be better in the future.

But you can be assured, that there will be more varieties of this sort in the future; and wherever that may lead to, YPARD Philippines will aim to continuously be the forerunner of such initiatives.

This blogpost was originally featured on the youthinagri website.

Investing in Youth in Agriculture  Engineers Without Borders Canada in Ghana