This blog post emerged as one of the five winners of the YPARD/AGRINATURA/AgriSciences Platform E-Competition: SHARE YOUR STORY! for the MSc and BSc Category. The competition which was tagged your Research your Story! aimed to help students have a better sense of ownership of their research and to communicate the most important parts of their research in a creative easy to read storytelling way.

"No matter what happens, everyone has to eat," one of my respondents said. Joyce is her name. She is one of the many women involved in smallholder farming. She finds herself in one of the world's most underestimated professions. They are the silent world changers. They are essential to the survival of our planet. They form the majority of people found in impoverished countries, they appear worn out, but they are the true global changers.

Why is Joyce's story essential to tell? Her story is vital because global agriculture is set to undergo enormous changes in the coming decades to fulfil the future food demands of a rapidly growing, increasingly wealthier, and urbanized population. As a result, smallholder farmers in developing countries will guarantee global food security. Because over 80% of the world's farms (475 million) operate on less than two hectares of land, this is the case. According to Lowder et al. (2014). While comprising only 12% of global agriculture, these farms contribute an estimated 80% of the food produced in Asia and Sub-Saharan Africa (SSA).

To better comprehend the role of Joyce and many other smallholders farmers in a country's growth, it is necessary first to examine the larger backdrop of agricultural development. In many nations, agricultural growth has been a significant aspect of the initial stage of transition. They produce four-fifths of the food consumed in developing countries. There are around 500 million smallholder farms globally, with over 2 billion people relying on them for a living. These tiny farms produce around 80% of the food consumed in Asia and Sub-Saharan Africa. In this incredible story, Joyce and others demonstrate that smallholder farmers contribute to global food security by feeding the world. They ensure that employment is generated and created along the value chain. However, they will not be able to do it on their own. They require that both rich and developing countries invest in and promote agricultural and rural development, creating the circumstances for poor rural people to transition from subsistence farming to the marketplace.

Despite their critical role in global food security and nutrition, smallholder farmers are a vulnerable demographic that is frequently overlooked by development projects, even though they account for the bulk of the world's impoverished and hungry. This story is then dedicated to Joyce and all those who work tirelessly to ensure that the food we consume is available to us. They are the true silent world changers, and they deserve this honour today. 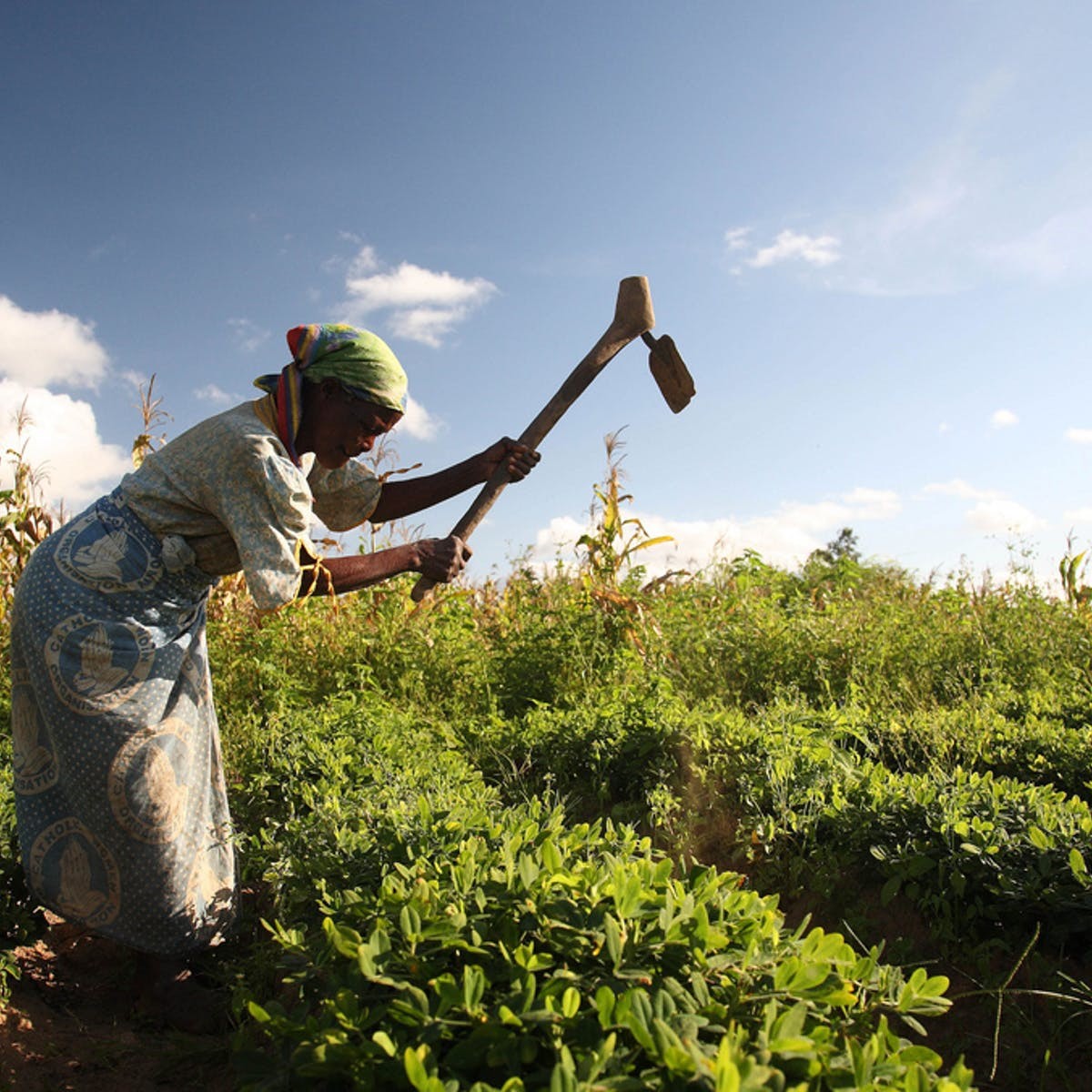