The year of the YAP: a tale of genius, power and magic 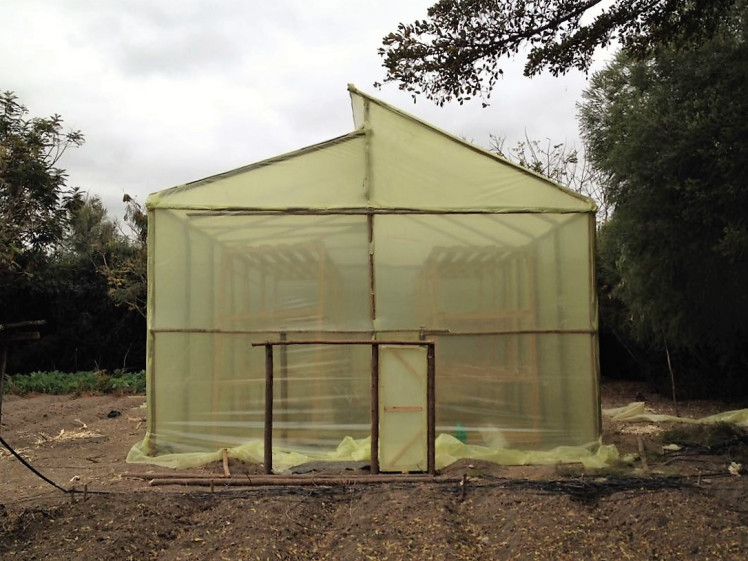 Hectic yet reflective! The pilot GFAR-YPARD Young Agripreneur Project is coming to an end and in these posts, the six young agri-preneurs are pondering on their professional and personal journeys over the past twelve months. In April 2016, they all gathered in Johannesburg, where they thrilled the audiences at GCARD3 with their enthusiasm, drive and energy in describing their YAP projects. Now they are looking back at what the past year has brought them, what challenges they had to deal with, and what the the mentoring, coaching and training that came along with the seed funding through YAP, has meant for them as businesspeople and as individuals. They are also wondering what the future holds for them. It is inspiring to read how motivated they are, and how a small project has made a major difference in the lives not only of these selected agri-preneurs but in the communities where they live and work.

Here is the final YAP blog post from Lillian Beauttah about her project, “The African Desert Greenhouse”.

A few weeks ago, Mark Zuckerberg gave Harvard’s 366th commencement address and in three lines echoed a mantra that generations of successful entrepreneurs have held steadfastly to – Ideas don’t come out fully formed. They only become clear as you work on them. You just have to get started.

And ‘ get started’ we did. Bright eyed and bushy-tailed, six brave young agripreneurs and even braver teams from YPARD and GFAR embarked on a year-long quest to change agriculture through innovative technology at the grass root level – the YAP project.

At the end of 2015, I made the decision leave the conventional workspace and begin the entrepreneurial journey I had been putting off for more than a year. In the first few months of 2016, I developed a small-scale model of my self-sustaining greenhouse and submitted the concept for incubation at one of Nairobi’s entrepreneurial hubs.

Unknown to me at the time were the stringent requirements hubs and venture funding operations demanded of entrepreneurs. My admittance to the hub space was hinged on the following measures:

With my prototype still at a nascent stage, my chances of accessing funding or gaining entry into any of the hubs were slim. This slight hiccup at the beginning of the start-up journey gave me greater respect for entrepreneurs who have spent thousands of dollars and years of their time on the initial stages of product development.

The rule of thumb on the start-up scene is ‘To attract funding, develop a prototype.’ In developing nations where mainstream entrepreneurial culture or infrastructure is not as well established, this seemingly straightforward precept becomes counterintuitive because in order to build the latter, most of the times you are in desperate need of the former.

What the Young Agripreneurs Project demonstrates is the potential impact seed funding, earmarked for a marginalised segment of entrepreneurs, can have on the tapestry of agricultural growth. Moreover, YAP reinforces the potential value of combining tailored capacity-building with financial backing and offers that support package to young people with great ideas.

My YAP project aims to increase the resilience of communities living in Kenya’s arid and semi-arid areas. As I set off with this project I’ve had to navigate through several minefields. The most treacherous was the one I had to cross when dealing with material and technical costs. Since hydroponics is not a widely used technique, production materials come at a higher cost compared to those used for conventional irrigation, which have the advantage of economies of scale.

Lack of sufficient technical expertise in the field has also created a monopoly for the few companies or independent contractors versed in hydroponic construction, none of which are willing to offer their services without inflating the price. The ‘how-to’ hack in this context has been to purchase the materials separately and enlist the services of technicians from the irrigation departments at universities.

Another not so delightful moment was when I had to manage the importation of machinery, a process that because of the mismanagement of clearing and forwarding agents, took a lot longer than anticipated.

Overcoming these and other challenges is in itself empowering, and now I know that the highlight of the ‘Year of the YAP’ can be summed up in one glorious take-away: 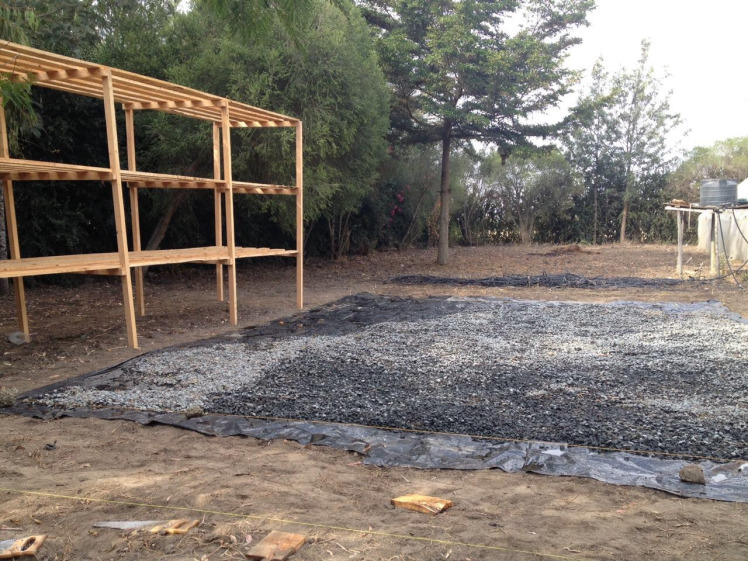 Beginning from scratch with a fairly complex concept that you’re not even sure is buildable, is daunting to say the least. The research and development phase afforded to me by the YAP project has allowed me to tinker with ideas and create connections between what the market is currently offering in the form of innovative and sustainable agriculture techniques, and how these can be adapted to what I aim to build. In short, I’m no longer plagued with the burden of reinventing the wheel.

The experience has also culminated in a few tidbits that lay testament to the fact that entrepreneurial success is indeed precluded by a specific mindset, a mindset that can be defined by:

Surely similar conclusions drawn world over cannot be merely attributed to a collective consciousness or clichéd rhetoric generated from the white noise of an entrepreneurship bubble.

The ‘Year of YAP’ was a success. The experiences allowed me the privilege of not only living the entrepreneurship dream but also making it through the first year with a prototype at hand and a network of professionals that I can lean on. My word of advice, therefore, to those teetering on the entrepreneurial ‘To be or not to be?’ precipice: ‘Whatever you can do or dream you can do, begin it. Boldness has genius, power and magic in it.’ – Goethe