A rite of passage in working with Chinese Young Professionals 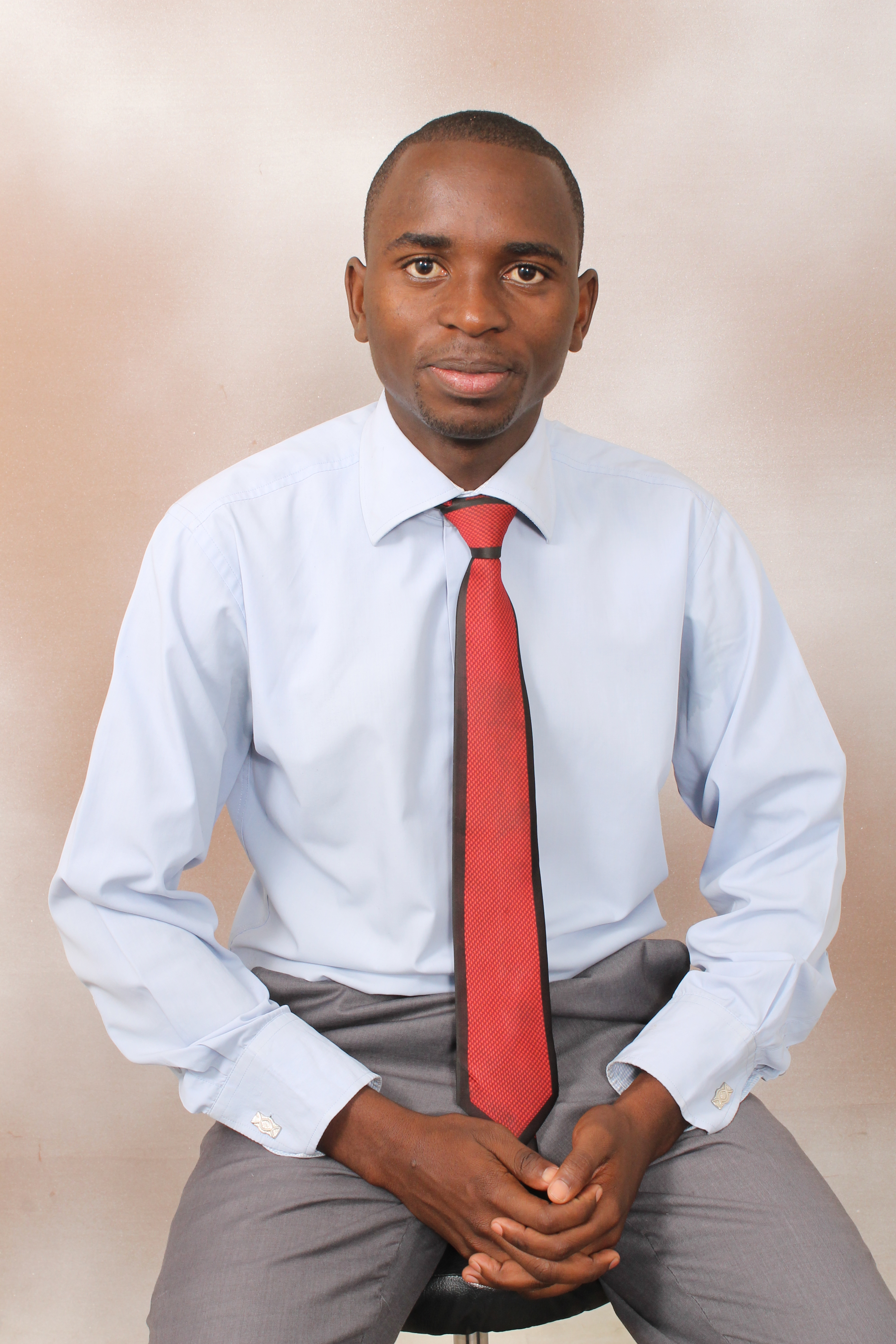 Superbly organized by Bi Jieying, the YPARD China coordinator, this week was all about empowering Chinese young professionals (YPs) by giving them the necessary knowledge and skills to join the international community.

Moving beyond the official meetings and all the touristy stuff that me and Seenu, the current YPARD Asia regional coordinator, had and did, the best part of this week was meeting and discussing with Chinese YPs` from all part of the agriculture sector.

We started our week through the Youth Elite Roundtable discussion on how can Chinese YPs` can join international communication and how can YPARD be promoted in China to a variety of stakeholders, from universities to the private sector. My personal conclusions were simple: giving them the necessary skills in networking and taking advantage of the huge networks of Chinese students across the world and of the immense potential of Chinese social media networks (such as Weibo, RenRen, etc.) are the easiest ways for Chinese YPs` to join international communications. A conclusion laid out by a few of the Chinese YPs` is that they must also acquire the necessary language skills (in English mainly) and must learn and be one to other cultures and ways of working.

I also had the pleasure of meeting the YPARD China team. It is made up by some of the most vibrant and energetic young people that I ever saw. Led by Jieying and Jiaqi, their work on the YPARD China development strategy and business plan for the 2014-2018 period was incredible, while tremendously hard. They were able of taking everything that we earlier communicated in the Youth Elite discussions and meeting with leaders of CAAS and those of the Graduate School of CAAS, and merging them in a “battle plan” for empowering young professionals.

The YPARD China 2014 Annual Conference followed. In a room packed with young professionals, I had the pleasure of introducing the youth role in ensuring global food security and how they can use social media to do this. The best part of my speech was made up, in fact, by the questions and comments that followed. While they tried to be diplomatic (thing that I don`t recommend in these cases), these were very insightful, showing me again why YPs` should be listened more by the international community, whatever their gender, nationality or education would be.

The YPARD China Week was packed with activities, from strategic meetings to workshops and trainings. Nonetheless, it proved once again that young professionals are the future in an every changing world.

Personally, I would like to thank the leaders of CAAS and of the Agricultural Information Institute for supporting YPARD in an incredible manner, both through hosting our national team there and by supporting young professionals on their way of becoming leaders.

More posts from author
Thursday, 26 June 2014 A rite of passage in working with Chinese Young Professionals
Wednesday, 21 May 2014 GFAR: Why Agriculture Needs Young People
Friday, 21 February 2014 The Big Facts that we care about

"Young people need to get engaged in the policy sector, they need to be mobilized"

All in One Rhythm: How to use Youth and Agriculture to foster Development in Brazil