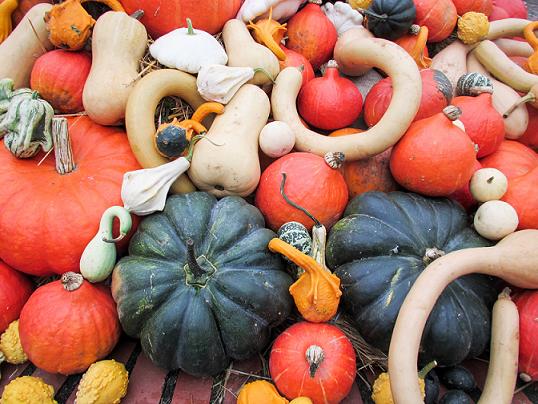 Currently, 2.5 billion people depend on agriculture for their livelihoods. Globally, the average age of farmers is around 55 years. According to the U.N. Food and Agriculture Organization (FAO) Statistical Yearbook 2013, 27 percent of the world's population is under 10 years old compared to only 8 percent over 65 years old. It's clear that agriculture needs to attract younger farmers.

In Europe, one-third of all farmers are under 35 and this portion of the population involved in agriculture is decreasing. The United States is also seeing an increase in the average age of farmers, with around 50 percent 55 years or older. In Africa, the region with the youngest population, almost 70 percent of people are under 35. Although 89 percent of all rural youth are employed in agriculture, access to education means this number is dropping, as young people search for urban opportunities.

What does this mean for the future of the family farm as fewer young people see agriculture as a career option?

For many regions of the world, GDP and agriculture are closely aligned. In Sub-Saharan Africa, 89 percent of rural youth who work in agriculture contribute, through their work outputs, one quarter to one third of Africa`s GDP. In a region where 40 percent of the population already lives in urban areas and urbanization continues to rapidly increase, this could mean big problems for the African economy.

Click here to read the whole article on "Why agriculture needs young people".

More posts from author
Thursday, 26 June 2014 A rite of passage in working with Chinese Young Professionals
Wednesday, 21 May 2014 GFAR: Why Agriculture Needs Young People
Friday, 21 February 2014 The Big Facts that we care about

Food loss and waste: a threat to sustainability

Hibiscus, a chance for improving living conditions of women in Fabana region, Mali?