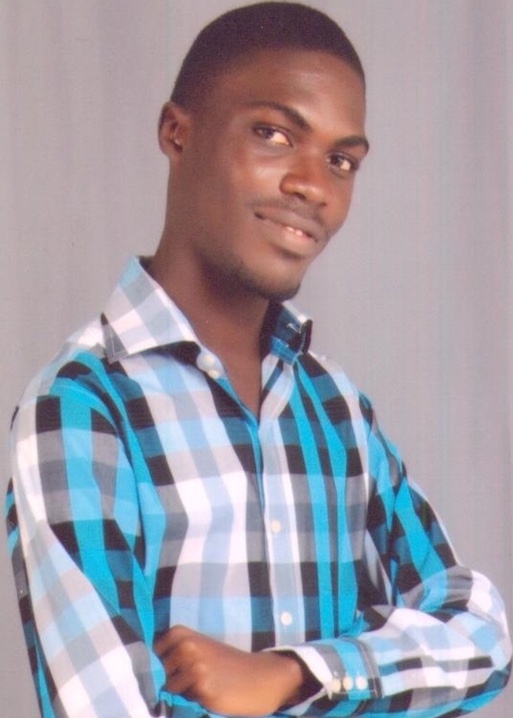 Kofi is a graduate of the Kwame Nkrumah University of Science and Technology (KNUST), Kumasi with a degree in Post-Harvest Technology (BSc). After university, he worked as a Crop Specialist during the national youth service, where he coordinated several Farmer Based Organisations in which many farmers were trained on some protocols of crop production in the Atebubu, Sene and Pru Districts in the Brong Ahafo Region of Ghana.

Later on, he worked as a Marketing Executive for a publishing company in Accra Ghana where part of his responsibilities included promoting and marketing the company's textbooks among schools. Amongst these books was one on General Agriculture. The interaction with the agriculture subject teachers helped him in evaluating the published material as well as draw conclusions on factors affecting sales. He was disturbed to realise the decline in the number of senior high students that register for the agriculture programme each year. Rightly in the teachers’ view, this occurrence is due to the uninformed perception young ones have about agriculture. On a number of occasions, he took the chance to motivate the small classes of students who had signed up for the programme and educated them on job prospects after their course of study.

Kofi's love for agriculture grew from a young boys' pleasant obligation to the ornamental plants in front of his house in Accra to the passion developed from his family's interest and direct involvement in farming. As a young man, he is still thrilled by the never ceasing life encapsulated in the seed. He simply loves to care for crops and watch them grow and produce.

He is very excited about this opportunity to work with YPARD since it is his first job in definite relation to agriculture after his national service as a Crop Specialist. He is sure to gain satisfaction with YPARD as it offers him the ability to promote agriculture among youth even beyond the shores of Ghana and in the whole of Africa.

He seeks to beef up the passion of Africa’s youth in agriculture and looks forward to inspiring optimistic interaction and the sharing of ideas among young professionals in agriculture.

His main focus will be managing and disseminating information to YPARD Africa members and stakeholders. He will also work to mobilise and support active members within the YPARD network, in particular active YPARD national chapters for Africa.

We are looking forward to having Kofi fully on board to boost YPARD Africa communications.

Welcome on board Kofi!