Young farmers are key in the future CAP: CEJA officially launches their vision for the future

In response to ongoing efforts to redefine the Common Agricultural Policy (CAP) CEJA has today released its vision for the future CAP in the document Young Farmers are Key in the Future CAP, which they presented to Commissioner Hogan’s Head of Cabinet Peter Power during a meeting in Brussels.

Sustainable food security - with a little help from nature

By 2050, the world’s population will need twice as much food as it consumes now. About 40 % of the Earth’s land is already used for agriculture and the need to produce more food threatens any fertile land that remains. More intensive farming — as it is often practised today — is likely to lead to more deforestation, soil erosion, water pollution and biodiversity loss.

Over the last 100 years, farmers have intensified farming by using heavier machinery and cheap agro-chemicals— pesticides and artificial fertilisers. “Unfortunately,” LIBERATION project coordinator David Kleijn points out, “too much fertiliser, pesticides and heavy machinery can adversely impact the environment.”

Africa must start by treating agriculture as a business 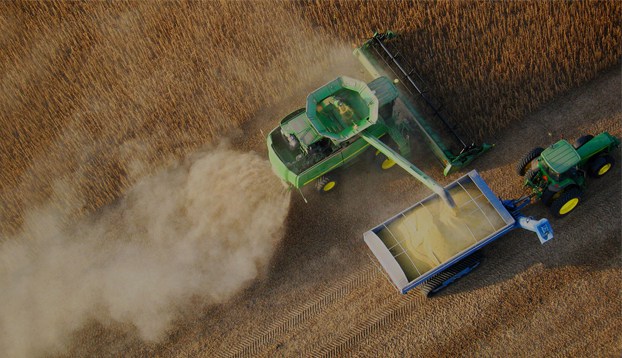 No region of the world has ever moved to industrialised economy status without a transformation of the agricultural sector. Agriculture, which contributes 16.2% of the GDP of Africa, and gives some form of employment to over 60% of the population, holds the key to accelerated growth, diversification and job creation for African economies.

YPARD in setting up Ag4N to address food security 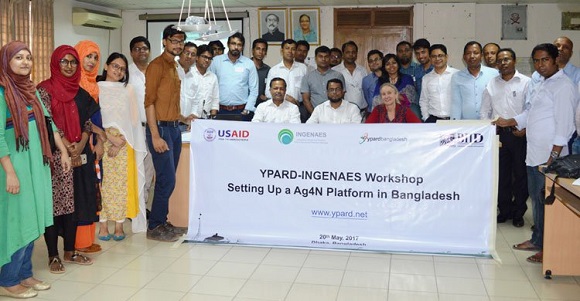 Mapping the Earth’s surface from above is no longer the exclusive privilege of map producers or the military. Meteorologists can also make good use of satellite images, and channel the data into agricultural planning and production.

At a week-long FAO training session starting today in Budapest, international experts on meteorology, remote sensing and climate issues will forge ties and exchange knowledge with representatives of Central and Eastern European countries. The expected result is better weather and climate information – especially drought monitoring and management – for the benefit of food producers and water managers.

How to help Africa feed itself

Peter Sotamaruti’s 2-acre farm near Bungoma, a village in western Kenya, is minuscule by the standards of the developed world. But it’s double the acreage he tended five years ago. Sales of surplus corn have allowed the 49-year-old farmer and his family to trade up from a mud hut to a three-room brick house with solar-powered lights. His modest profits also cover school fees for his four high school-age children and pay for health insurance, a luxury among farmers in sub-Saharan Africa. “We now treat our farm as a business,” says Sotamaruti, who plans to expand to 4 acres in the next year.

The threat of famine has added fuel to a long-running debate over whether African governments, working in concert with nongovernmental organizations, should do more to promote commercial-scale agriculture and ease the continent’s dependence on subsistence farming. Africa is facing the world’s most severe food crisis since World War II, with some 20 million people at risk of starvation because of a combination of drought conditions and armed conflict.

A new European centre of excellence for the development of advanced technologies in sustainable agriculture and food security will open in Serbia with the aim to boost economic growth in the region. 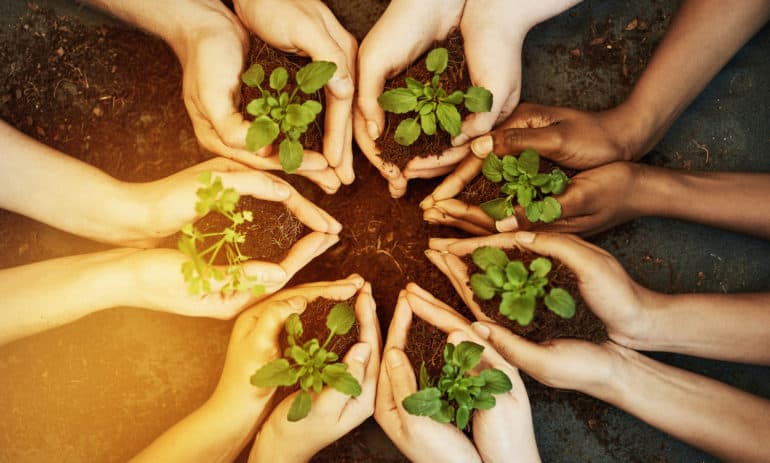 From authors to chefs, business owners to activists, this list is a collection of changemakers in every industry working to fix inequalities and problems in the food system all over the world. Their examples have inspired movements and changed minds. We hope their stories and work will inspire you as much as it has inspired us here at Food Tank.

1. Vandana Shiva
Scientist and activist Dr Vandana Shiva is at the forefront of the sustainable food movement. Fighting against the spread of industrial agriculture, she believes high-yield production is hurting more than helping problems of nutrition and hunger in the world. Her NGO, Navdanya, has been a proponent of biodiversity since 1991 and is currently fighting the development of Golden Rice, a Vitamin A-rich variety, claiming it’s not as beneficial as it seems and could have a heavy impact on the environment.