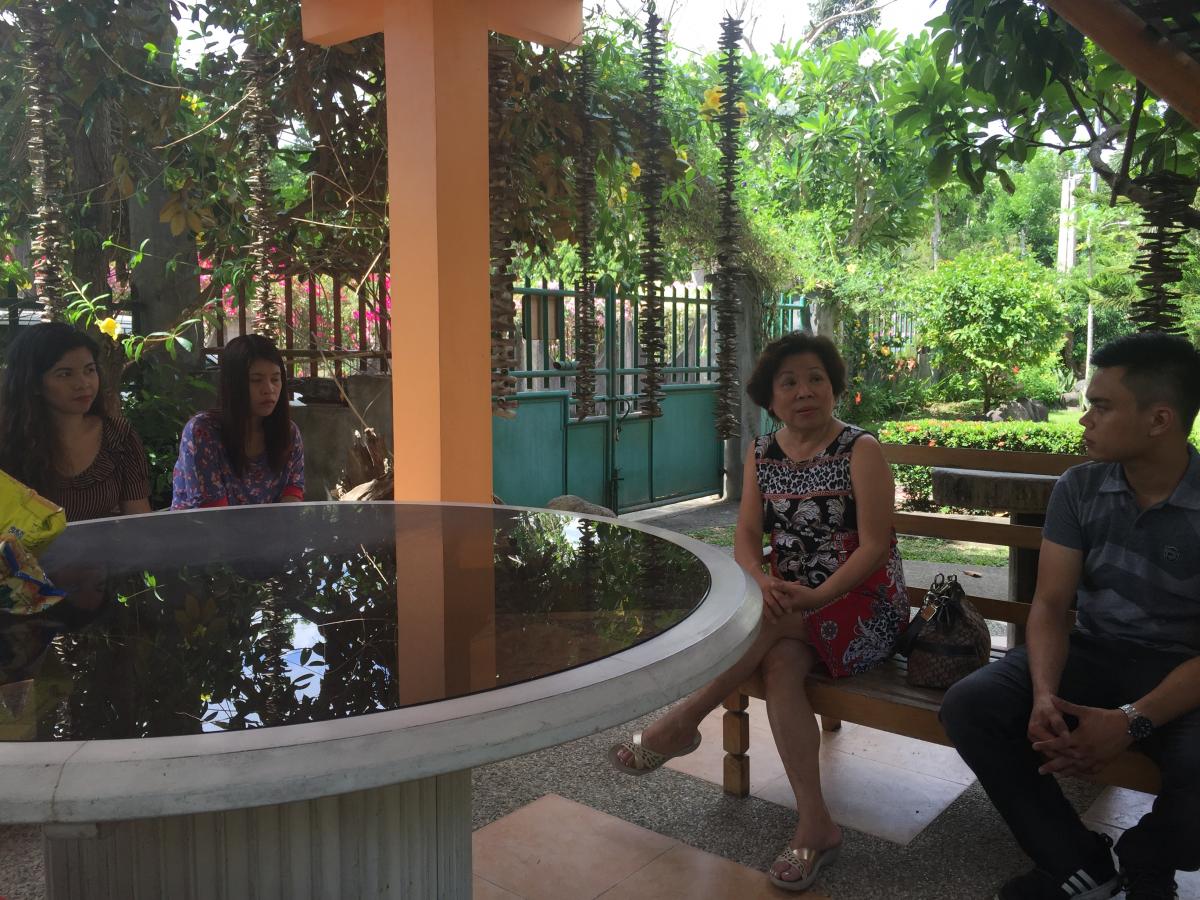 Since 2015, YPARD Ph members have been part of conferences, such as the YPARD Asia Pacific Conference, GCARD3 Bangkok Regional Consultation, ADB Asian Irrigation Forum, and GCARD3 Global Event. In addition, the team has also been involved in trainings like the GFAR-hosted social media training/bootcamp in Bangkok last year and this year's pre-GCARD3.

To help share the expiriences from these events and plan for the way forward, YPARD Phil organized a planning meeting that doubled up as a platform to  promote agriculture to young people and elevate the discussion of youth inclusion in the sector.

To kick-off the meeting, new members were asked to introduce themselves while stating what they saw in YPARD that captivated them to join. A lot of their statements showed a passion to bring their research to a wider scale and to get more young people back to the agricultural sector. Dr. Cardenas also gave her input on how we should go about with our planning and the monitoring of our projects or events.

Three members – Joseph Carl “Dax” Olfindo, Carlo Marasigan, and Josine Macaspac – shared their experiences to encourage fellow members to take a more active role in YPARD activities. Dax shared how his participation in the Bangkok training and conference gave him a broader perspective on agricultural issues and the need for youth while Carlo  re-echoed how the social media training helped him utilize his social media accounts more for the advancement of scientific efforts. Josine on the other hand shared her experience as one of the six Young Agripreneurs Program (YAP) finalists from  a pool of over 400+ applicants.

These are great first steps of YPARD Philippines , ones that have built  a momentum to the team to work on some plans for the rest of 2016 as well as the first half of 2017. As much as possible, we tried to align our national plans with the YPARD Asia Pacific Strategic Development Plan for 2015-2018.

But what is certain is that our plans revolve around the YPARD Philippines model on targeting five key sectors as thus;

For these five sectors, we have identified activities already in the following months.

As 2016 marks the 10th year of YPARD’s existence, we made sure that YPARD Philippines would celebrate with its colleagues from around the world by having a YPARD themed cake. Have a look at the cake celebration photos on YPARD Flickr page. 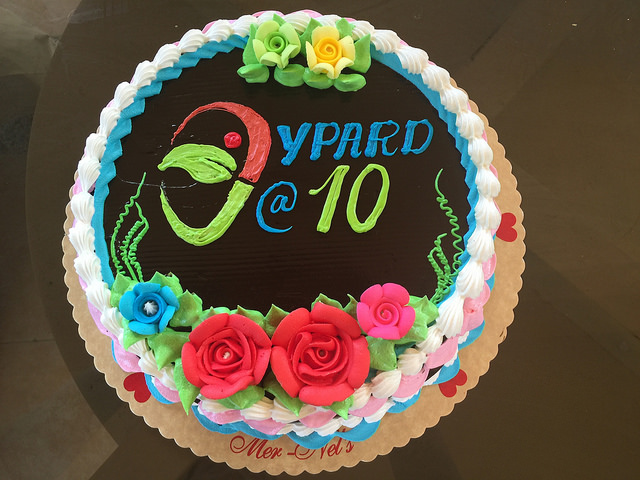 In the meantime,keep an eye on YPARD Philippines as you will see more exciting news from us in the next months!

Let's work together for Rural Development

It's time to mainstream youth